West Ham are monitoring Edin Dzeko’s situation at AS Roma, according to a report from Italian news outlet Calciomercato.

The Hammers were believed to have identified the Bosnian forward as a potential replacement for Marko Arnautovic in the January transfer window, but the player put pen to paper on a contract extension at the London Stadium.

However, fresh claims from Italy have indicated that Roma could cash in on Dzeko in the summer, with Manuel Pellegrini’s side keeping tabs on his availability. 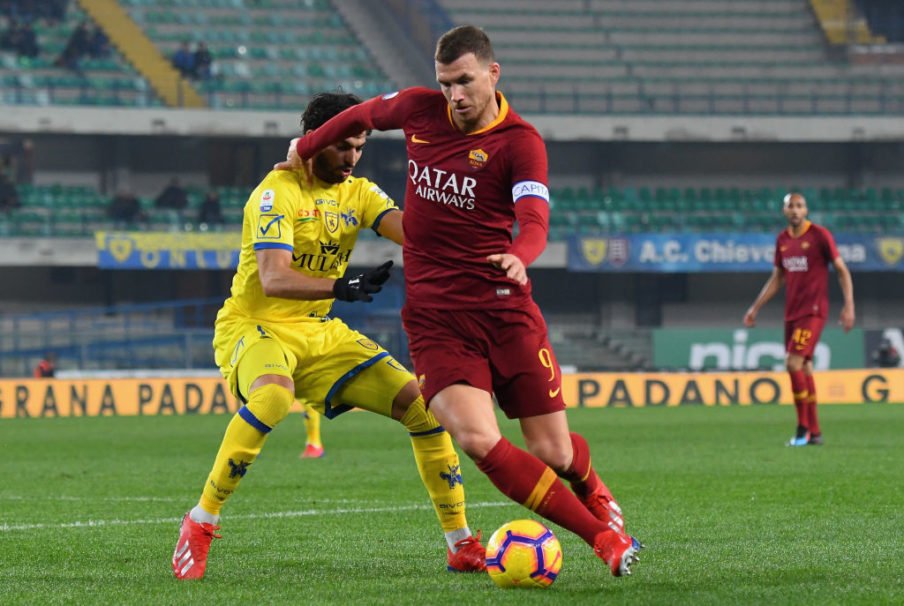 The 32-year-old sees his deal at the club expire at the end of next season, which has led them to consider a sale as they look to avoid letting him leave for free in 2020.

Roma would demand a fee worth approximately €15 million for Dzeko, who has been a consistent performer for the club in recent seasons.

The former Manchester City striker, according to the report, earns a salary worth €4.5 million per year and is interested in making a return to the Premier League this summer.

Should West Ham make a move for Dzeko in the summer? 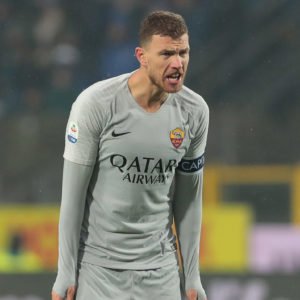 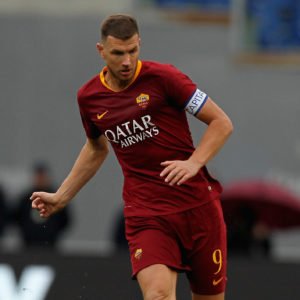