West Ham could complete the signing of Maxi Gomez from Celta Vigo for a fee in the region of €50m in the next 24 hours.

According to Sky Sports, West Ham are prepared to meet his buy-out clause, which comes in at €50m, and that a deal could be done in the next day.

The 21-year-old has impressed in La Liga for Celta this season, with nine goals in 18 appearances so far – after netting 17 league goals last campaign. 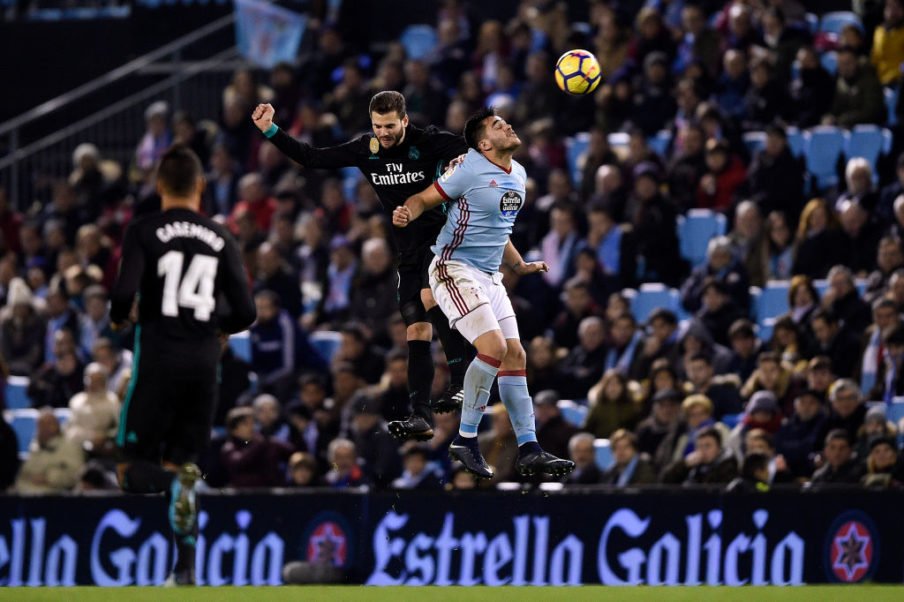 Gomez has also been capped nine times by Uruguay and is regarded as a very promising young centre-forward.

The report claims that Celta want Gomez back on loan until the end of the season, as they look to avoid relegation from La Liga.

West Ham had been concerned over the future of striker Marko Arnautovic earlier this month, only for the forward to pen a new contract over the weekend to put to bed any rumours surrounding his commitment to the club.