West Ham have agreed a deal to sign winger Mesaque Dju from Benfica, according to a report from Portuguese outlet Record.

The 19-year-old was under contract at Benfica until 2021, but the Hammers have agreed to pay an undisclosed fee to bring him to England.

Benfica, whilst seemingly happy to let the teenager leave, have made sure that they’ll be compensated if he does go on to bigger and better things by negotiating a 50% sell-on clause in the deal with the Hammers. 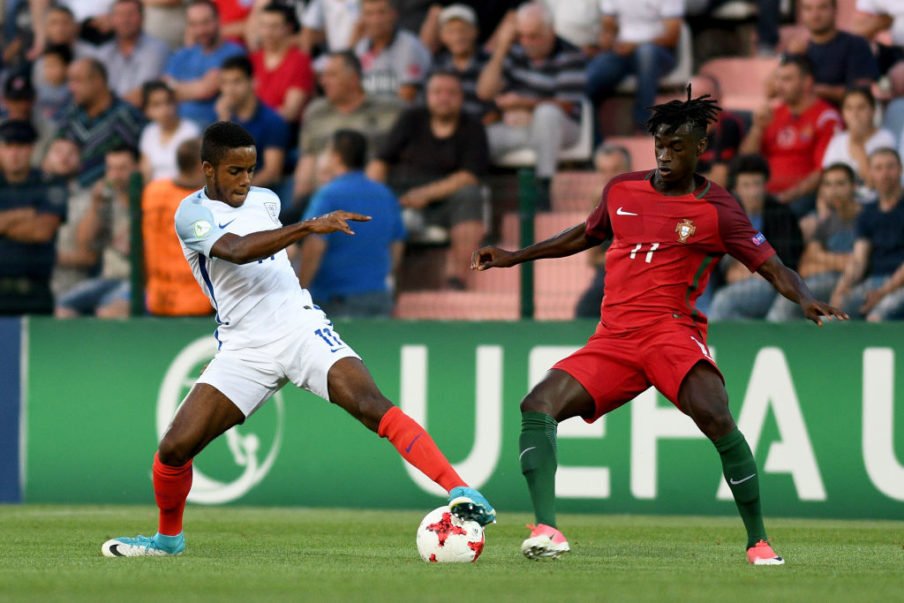 The winger did not make a first-team appearance for Benfica but he was part of the club’s B team, who play in the Portuguese second division.

He’ll join up with the West Ham academy, from where he’ll look to make a push towards earning a place in the club’s first-team.