Wilson was linked with a move to east London earlier this month, as Manuel Pellegrini looks to boost his attacking options.

Chelsea and Everton are also believed to be in the hunt for his signature.

The 26-year-old has scored 11 goals in 24 appearances this season, also finding the net on his England debut.

While some have balked at the fees reportedly being lined up for Wilson, someone who feels he is worth the money is Wright. 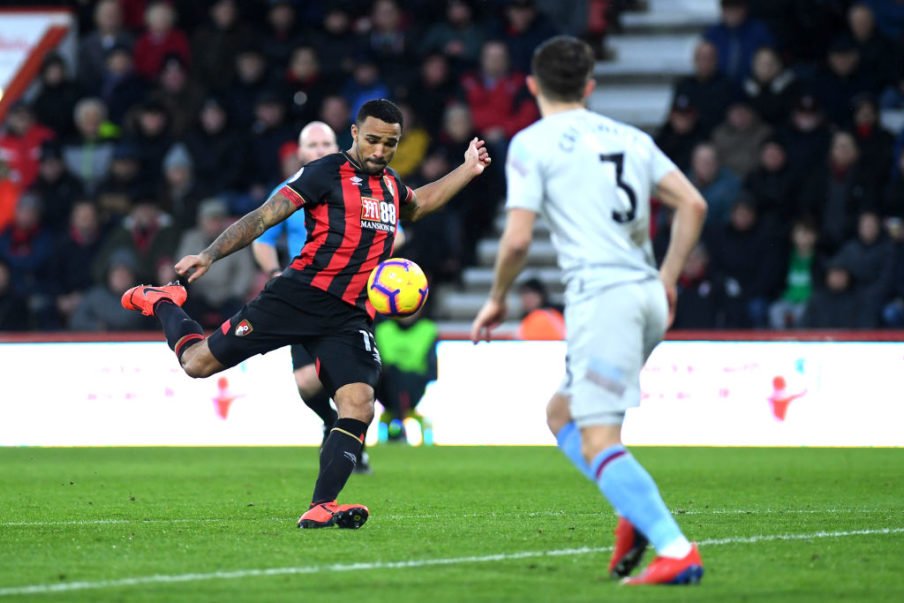 Speaking on The Monday Night Club, the ex-West Ham striker feels a snobbery is working against the Cherries’ marksman because of his past:

Just because he is at Bournemouth and he has come through the leagues?

It remains to be seen if Wilson moves on in January or not, but a summer transfer does feel more likely.

He has been an excellent servant for Bournemouth, netting 54 times in 139 appearances since joining from Coventry City in 2014.