West Ham star Michail Antonio is feeling revitalised as he continues to put his injury troubles behind him.

The former Southampton loanee contended with several hamstring issues throughout the course of last season and was unable to find form when given the opportunity to impress.

This prompted speculation regarding Antonio’s future at the London Stadium. However, Manuel Pellegrini opted to retain his services and the versatile Hammers star has recently impressed.

In West Ham’s 3-1 win against Cardiff City on Tuesday night, the 28-year-old found the net as he poked his side’s third goal of the evening beyond the reach of Bluebirds goalkeeper Neil Etheridge. 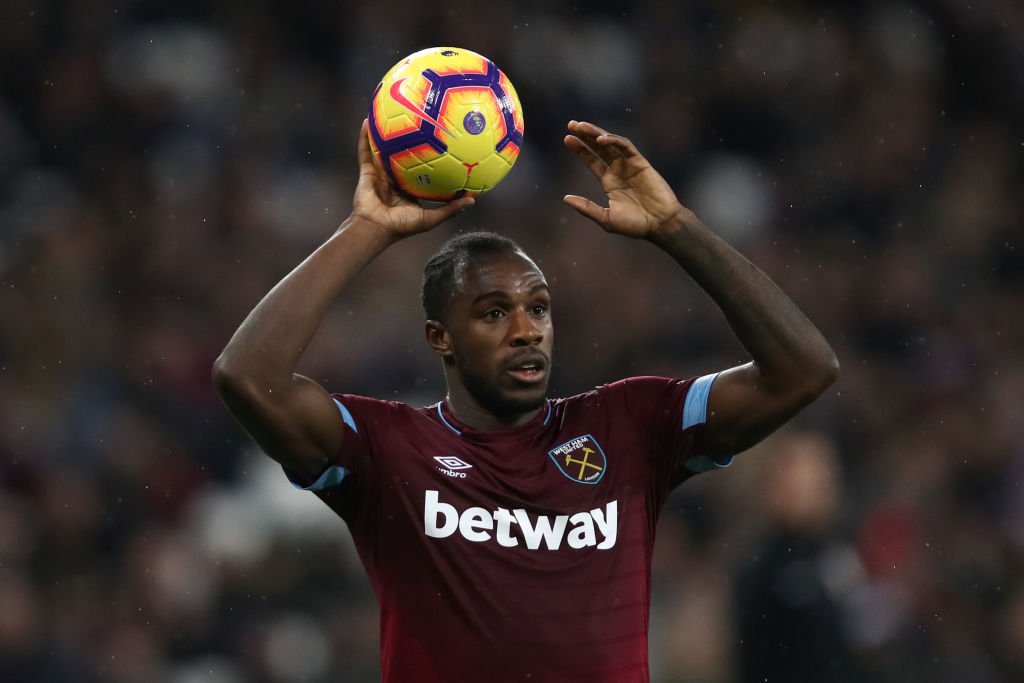 Antonio spoke to the Hammers’ official club website following the comprehensive win against Neil Warnock’s side and discussed his return to full fitness.

The winger, who operated at right-back against Cardiff, said:

It was only in the Manchester City game two weeks ago that I felt fresh, sharp, and like the old me from two years ago. That was when I really felt like myself again. This season, I’ve been trying to do all the things I used to be able to do, and my head was saying it but my body wasn’t doing it.

In that Man City, it was the first time I felt like my head was telling me to do something and my body was actually doing it. That gave me confidence.

West Ham face a busy festive period and are likely to call on Antonio during this spell. He will be hoping to line up for his side when they take on Crystal Palace on Saturday afternoon.

Should Antonio start against Palace? 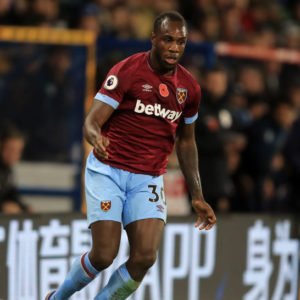 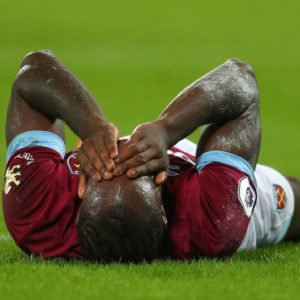