Manuel Pellegrini has told Reece Oxford he must prove that he is worthy of a place in the West Ham first team.

The defender appeared on the scene after a brilliant performance on his debut for the club in a 2-0 win against Arsenal at the Emirates stadium.

But since his debut, he has only gone on to make seven more appearances for the club and has now found himself playing for the under 23’s.

His absence from first-team football has apparently been put down to his attitude, which was highlighted by the previous manager David Moyes as well as Pellegrini. 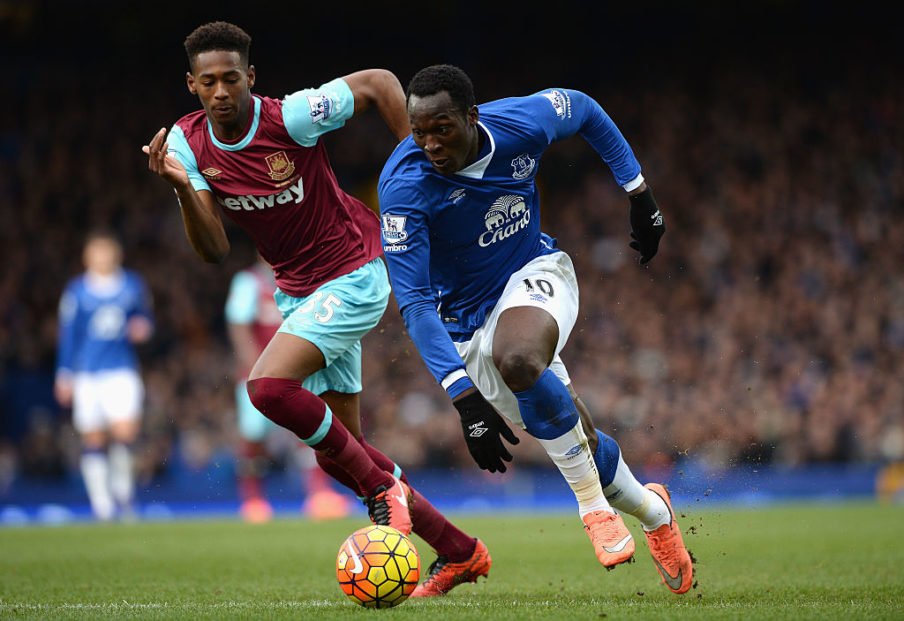 Speaking to football.london, Pellegrini had this to say about the 19-year-old’s future at the club:

We will see what happens with him, whether he stays here or if it is better for him to go and play for another team. A player that is 19 or 20 years old must be ready to play in the first team.

This season will be difficult for him to play. I spoke with him some weeks ago to force him to continue working as high as he can. It is a difficult moment for him and he must work very hard.

Oxford spent loan spells at Reading and overseas at Borussia Monchengladbach and the latter are rumoured to be keeping an eye on the youngster’s situation at the London Stadium.