West Ham are keen on a swoop for Chelsea striker Olivier Giroud in the next transfer window.

According to The Mirror, West Ham are lining up a move for Giroud as they look for a new centre-forward.

Giroud is yet to score for Chelsea this season, but has been Maurizio Sarri’s preferred starting striker due to his impressive hold-up play.

West Ham want a striker to compete with Marko Arnautovic and have highlighted Giroud as their ideal man. 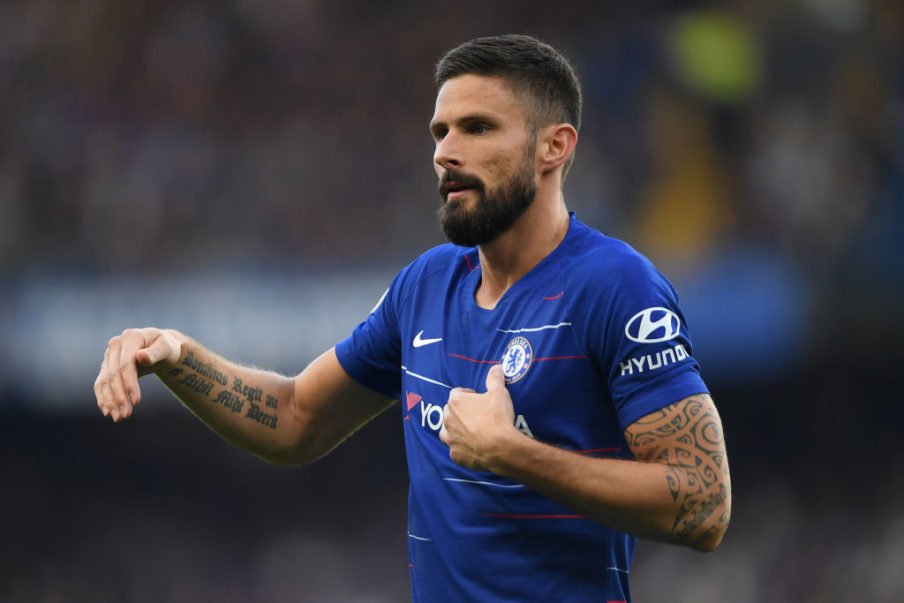 The report also claims that West Ham have had a long-standing interest in Giroud and have been eyeing him for a number of years.

They were one of the clubs interested in Giroud before his move to Chelsea from Arsenal in January earlier this year.

His contract with Chelsea expires at the end of the season, which could give West Ham the chance to get him on a cut-price deal in January.