The agent of CSKA Moscow’s attacking midfielder Alan Dzagoev has confirmed that West Ham are one of a number of clubs who are interested in signing his client.

He told Russian newspaper Sport Express that the Hammers were one of a number of clubs who wanted to sign Dzagoev in the summer but an injury he suffered before Euro 2016 put any potential move on the back burner.

We’d been in touch with them in the summer, but unfortunately Alan was injured right before the Euros. Now the talks are on again and we are negotiating with representatives of these clubs. 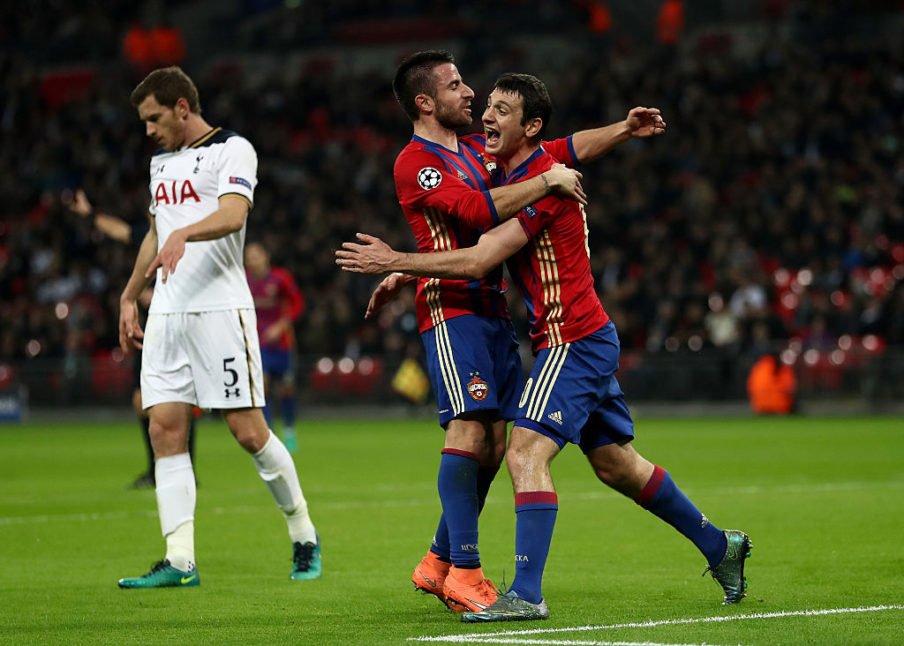 However, West Ham are just one of the clubs who are set to make a move for the 26-year-old and although he’s also had offers to move to China, he’s keen to make a move that keeps him in Europe.

His only priority is Europe. I think things will become clearer in the near future. Right now, I can say that Alan is ready to play in Europe and he deserves it because he plays well and works very hard every day.

Everton and West Ham are looking to add attacking options to their respective squads in January and unless other interested parties declare an interest, it looks like the player will have a straight choice between a move to Merseyside or a move to London.