West Ham’s Head of Medical and Sports Science Stijn Vandenbroucke has issued an update on the Hammers’ injured stars today.

Slaven Bilic is without several key first team players due to injury at the moment, but some are returning to action.

Vandenbroucke confirms that both Manuel Lanzini and Dimitri Payet returned to training on Monday and have been working hard with both attacking midfielders set to be available for selection this weekend.

“Both Dimi and Manuel trained hard on the pitch on Monday and Tuesday. They will be available for selection very soon.” 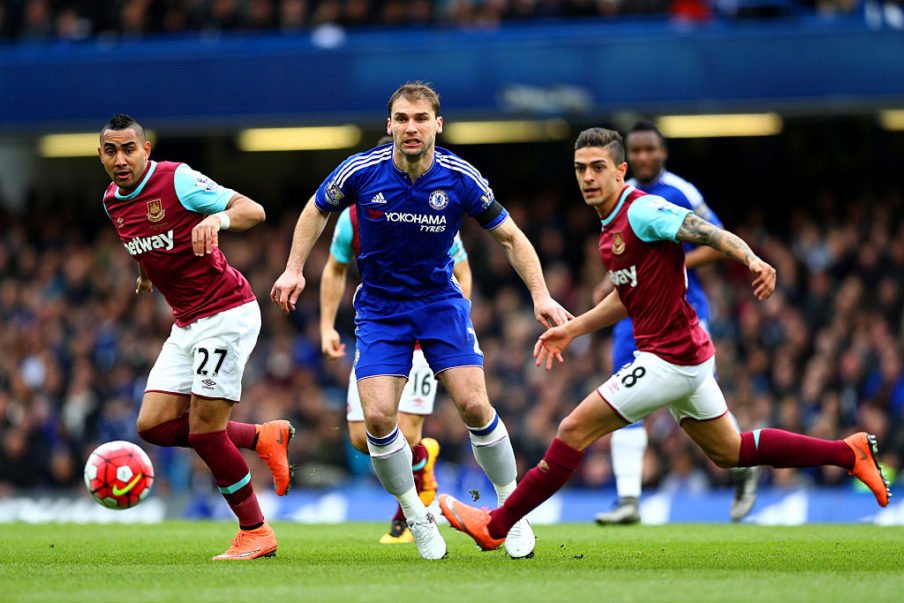 As for Aaron Cresswell, he’s rehabbing well but is a long way from returning to training.

“He is now walking normally and we will concentrate on improving mobility, stability and strength in the muscles around the knee.”

The biggest blow for the Hammers was losing Andre Ayew against Chelsea. The £20.5m record signing suffered a severe thigh injury and has been ruled out for several months but Vandenbroucke has confirmed he will not undergo surgery and they hope he can return to first-team action by December. 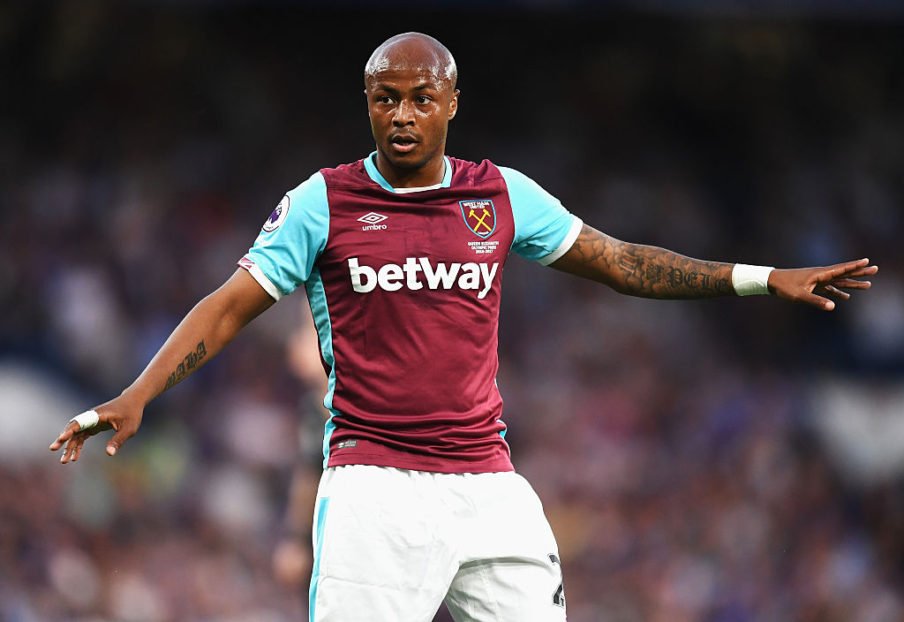 “Andre Ayew suffered a rare but very serious thigh injury at Chelsea, which will take time to recover from. Andre will not have surgery and we have started the rehab straight away, working two times a day.

“Andre is a highly professional athlete with a positive attitude that no doubt will affect the return to play date. It is early to put a time-line on the rehab, but we are positive to reintroduce him in December.”

Vandenbroucke has also confirmed Andy Carroll’s status and how he injured himself against Astra Giurgiu last week.

“It was an incident where he passed the ball and then slipped on a difficult playing surface, over-stretching his knee.

“Andy has been an example at the training ground this season, working hard on the pitch and in the gym, but the reality is that he will be out for 4-6 weeks.”

West Ham take on Astra Giurgiu in the second leg of their Europa League play-off on Thursday night.