Former Premier League goalkeeper Paul Robinson believes a decision to drop Lukasz Fabianski as West Ham number one would be a ‘very harsh’ one.

This comes following a report from The Athletic claiming that David Moyes is planning on giving on loan stopper Alphonse Areola a run in the side.

Despite the increased competition, Fabianski has started every Premier League game so far this season.

Speaking to Football Insider, Robinson suggested dropping the 36-year-old now would be an unfair call.

That would be very harsh on Fabianski. He is a goalkeeper that has really developed in his later years. He has turned into a really good goalkeeper. I have to be honest, when he was at Arsenal I did not rate him. If he was taken out of the West Ham team now I would be surprised. I can’t remember any glaring errors he has made. I think he has done quite well this year. Moyes realised he needed strength and back-up in that area in the summer. That is why he brought in Areola. I really rate Areola. I think he’s a top class goalkeeper.

Whilst on loan at Fulham last term, Areola earned a 6.94 average Sofascore rating from 36 league outings.

There is certainly a big call coming down the line for Moyes to make.

Whilst Fabianski hasn’t let anyone down this season, in Areola the Hammers have a proven elite goalkeeper ready and waiting to shine.

Out of contract at the end of the season, the recently retired Poland international still has a part to play in east London this term, albeit perhaps as a cup competition specialist sooner rather than later. 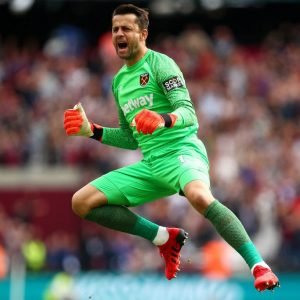 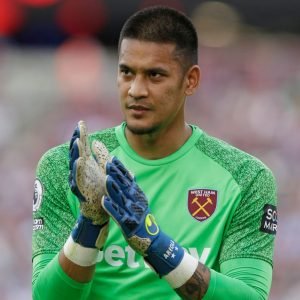