West Ham look to have been handed a boost in their pursuit of Torino striker Andrea Belotti.

The 27-year-old has seemingly been on the radar at the London Stadium for some time now and the Hammers could make their move in the near future.

Talk of a potential move away from the Serie A club has intensified in recent weeks as the Italy international edges closer towards a 2022 contract expiry.

Now, reputable journalist Fabrizio Romano has taken to Twitter to claim that there will be an ‘open race’ to sign the forward next summer.

Belotti missed the opening weeks of the new season with a knee injury on the back of playing a major role in Italy’s summer European Championship success.

Since returning to fitness the powerful frontman has scored once in two league outings.

With an impressive 151 career goals, Belotti is a proven operator at the top level and one West Ham should be all over as a soon to be free agent.

Only now entering the prime of an impressive career, signing the Italian to challenge Michail Antonio would be a huge coup ahead of the likely elite competition.

Valued at £31.5million (Transfermarkt), the club would be saving a fortune on a new striker this way – albeit a temporary January solution may still be necessary. 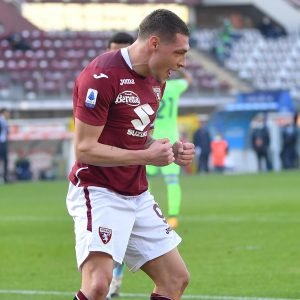 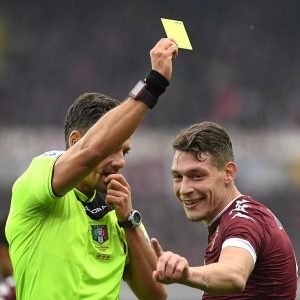