The Hammers have been without suitable support for Michail Antonio ever since Sebastien Haller joined Ajax last winter.

Despite calls for additions over the summer, David Moyes resisted the temptation to sign a centre-forward out of desperation.

Now, however, according to reports from Spanish outlet Fichajes.net, as cited by RumorsTransfersNews24/7 on Twitter, the former Spanish youth international could be the answer.

The report claims that West Ham would need to shell out around €30million (£27million) to sign the 27-year-old.

De Tomas, a product of the youth system at Real Madrid, has scored three La Liga goals in eight appearances this season and provided one assist.

Signing a striker simply has to be top of the transfer priorities when the January transfer window opens.

Although Antonio has made a remarkable start to the season, whilst staying injury-free, the burden on the 31-year-old remains too great and the Irons suffered as a consequence of their talisman being suspended recently.

As the action comes thick and fast, more pressure will be imparted on Antonio to both perform and remain fit.

Valued at £9million and under contract in Spain until 2026 (Transfermarkt), West Ham would certainly hope for a dramatic reduction in the mooted fee, albeit a wholly necessary and worthwhile deal. 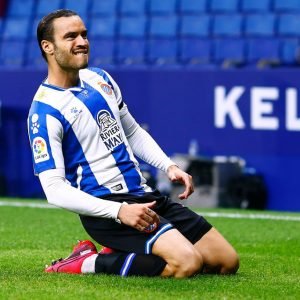 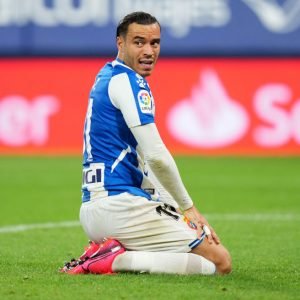