Irons’ boss David Moyes is hoping to bolster the midfield options at his disposal and could turn to the 27-year-old as a deal for Jesse Lingard becomes increasingly difficult.

Having spent last season on loan at Aston Villa, Barkley may find it difficult to break into Thomas Tuchel’s plans at Stamford Bridge.

According to a report from 90min, as cited by West Ham Fan Zone on Twitter, the Hammers are already making plans to land the Liverpudlian ace.

Twitter: West Ham and Chelsea have held talks over deals for Ross Barkley and Tammy Abraham.

Barkey has worked under the tutelage of Moyes previously when the pair were together at Everton.

Capped on 33 occasions by England, the midfield playmaker will be hoping to fourth resurrect a career having enjoyed a strong start to last season.

Once hailed as ‘special’ by Roberto Martinez, Barkley showed glimpses of a return to form in 2020/21 whilst scoring three goals and registering one assist in 24 Premier League outings.

Valued at £18million and under contract until 2023 (Transfermarkt), it seems highly unlikely the Hammers hierarchy would be willing to sanction a permanent deal this summer.

Perhaps a loan move with an obligation to buy should a number of certain stipulations be met would be a far safer bet given the ace’s checkered recent injury record.

As both Everton and Newcastle also consider a move for the undoubtedly talented Barkley, Moyes would no doubt fancy his chances of bringing the best out of the Englishman once again. 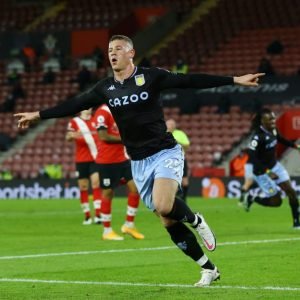 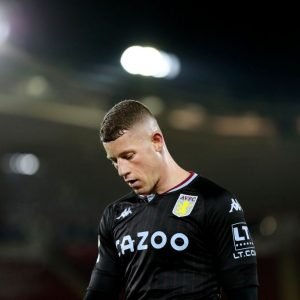