This comes after a report from 90min claimed the Hammers were one of a number of clubs considering a move for the 26-year-old Belgian forward.

Irons boss David Moyes is very much in the market for an additional striking option this summer in order to offer competition to Michail Antonio.

Speaking to Football Insider, Whelan has backed any potential move for the £15million rated Origi as a shrewd one.

It’s a very reasonable price for Origi. We have see that on his day he is a great player. He is someone who can hold the ball up, get in behind or even play out wide. He gives you lots of options as a manager. At Liverpool he has been sitting in the shadows because of the talent they have. A lot of clubs will think that if he plays regularly he’ll be able to get himself into the groove and start scoring goals. He would be a great asset for West Ham or any club for that matter. If the Tammy Abraham deal doesn’t go through, you know there is a good player available there for £15million, which is not a lot of money in this day and age.

Whelan went on to describe the 29 times capped star as a player of ‘great quality’.

Last season was the worst yet in a Red shirt for Origi, scoring just once across 17 appearances in all competitions.

Signing a striker this summer is perhaps the greatest priority facing Moyes in the transfer window.

Capable of playing on either wing, Origi certainty has the proven versatility to be a shrewd acquisition.

Having come up with the goods on big occasions, in particular with a UEFA Champions League final strike, West Ham fans would likely be satisfied should the Belgian arrive in east London. 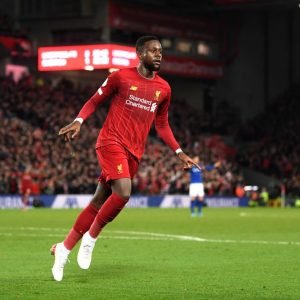 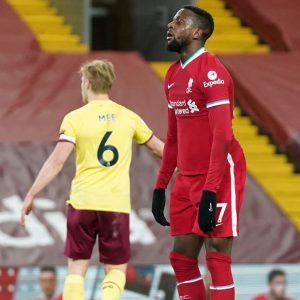