West Ham have been named among a host of clubs interested in signing VfL Wolfsburg striker Wout Weghorst this summer.

Credited alongside fellow Premier League outfits Newcastle United and Tottenham as keen parties, the Hammers could make an attempt to land the 28-year-old as their new recognised frontman.

David Moyes will be desperate to add a number nine to the ranks ahead of the 2021/22 campaign having allowed Sebastien Haller to leave in January.

According to a report from The Athletic, as cited by Bundesliga France on Twitter, Weghorst could be a viable option.

Weghorst has established himself as a proven goalscorer in both Holland and Germany – including a fabulous 25 goal return in 2020/21.

Described as ‘dangerous’ by Wolfsburg boss Olivier Glasner, the 6’4 striker is unsurprisingly blessed with strong aerial and finishing ability.

Signing Weghorst this summer would certain solve the striking dilemma within Moyes’ squad.

An out and out frontman, the giant Dutchman would be an excellent acquisition for the Irons.

There remains the niggling possibility that for just £15million more West Ham could sign Tammy Abraham from Chelsea. 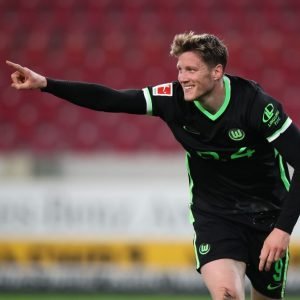 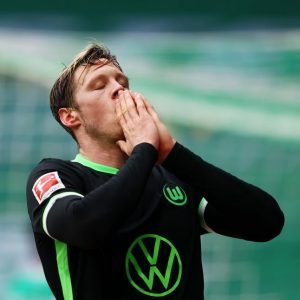