West Ham striker Michail Antonio has destroyed Declan Rice on Twitter after the 22-year-old reacted to a post-match interview.

Speaking to Sky Sports after the important 3-1 victory over West Brom on Wednesday night, the 30-year-old frontman joked about Rice’s third-minute penalty miss.

After suggesting he ought to take over spot-kick duties following Rice’s miss, the central midfielder suggested more practice was required at training before Antonio struck back immediately.

Not willing to let the England man off the hook easily, Antonio’s tweet read: “Take the positive with the negative, new record fastest pen miss @DeclanRice.”

In truth, West Ham’s issues from the spot go beyond the early miss at The Hawthorns.

Despite Rice being on the pitch at the time, loan sensation Jesse Lingard fluffed his lines from 12 yards against Leeds United.

Without the ever-reliable Mark Noble in the starting lineup, David Moyes needs to fathom who is going to take over the mantel.

Antonio has proven himself to be an adept goal scorer over the last 12 months – perhaps it’s only right he gets a chance from the next penalty.

The likes of Aaron Cresswell, Jarrod Bowen and Tomas Soucek will also no doubt be wondering when their chance may come along.

Who Should Be On Penalties For West Ham? 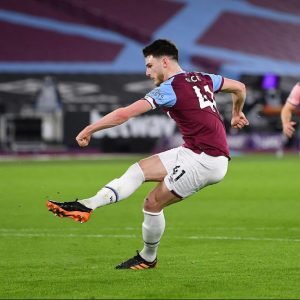 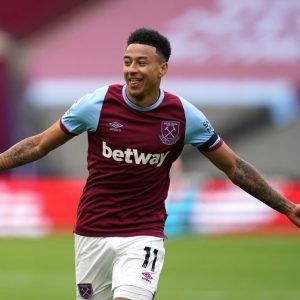 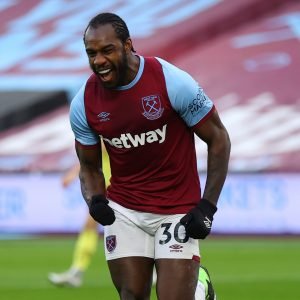 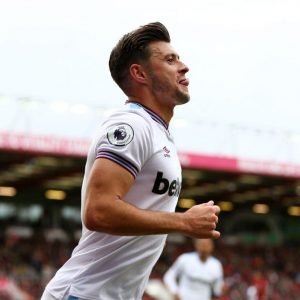