This comes as reports link the Hammers with the Celtic star, with fears growing north of the border that they may lose Edouard for as little as £10million at the end of the season when the Frenchman enters the final 12 months of his contract.

The 23-year-old has been a revelation at Celtic Park since arriving from French giants Paris Saint-Germain, scoring 81 goals in 165 appearances.

Taking those goalscoring exploits and overall ability into account, Robinson has told Football Insider that the Irons should be desperate to land the striker.

He would be a great signing for any club, especially if you can get him for £10m. You’d bite their hand off at that price. Edouard is a top, top player who has a lot of strings to his bow. He can drift wide, come deep and score goals. The Premier League would suit him as a player. I could see him settling in well if he moved to West Ham. I think he will have a big impact if he comes.

Moyes will almost certainly prioritise a striker signing this summer having allowed Sebastien Haller to leave in January without finding a replacement.

Michail Antonio, unfortunately, can’t be relied upon for prolonged fixture periods, meaning Moyes will look to sign at least one frontman.

Signing Edouard for the mooted £10million fee would be an incredibly shrewd piece of business, especially given his market value of £13.5million.

Goals aside, this season the 13-cap France Under 21 international has earned an average Sofascore rating of 7.17 in the Scottish Premiership. 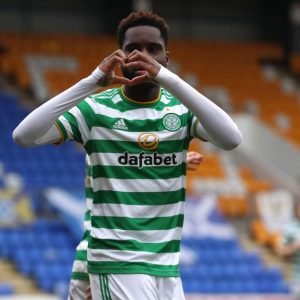 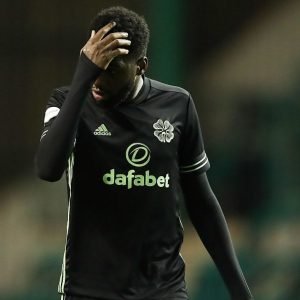