The 25-year-old has bagged 19 goals this term in the league having returned to Eintracht Frankfurt from a loan spell with AC Milan.

Linked with a move to the Hammers and Premier League rivals Wolves as well as La Liga giants Atletico Madrid in the past, Silva was jovial in his handling of speculation around his future. He said:

”105 million? I’m kidding! I think I heard somewhere around 30 (million). When we sell our merchandise, we always increase the value a little bit. I’ve been hearing rumours but it’s just that. Rumours are rumours. (The transfer speculation) is something that gives me more motivation to work, it is a sign that what I’ve accomplished has borne fruit and the path has been good.”

Signing a player of Silva’s calibre would be a superb piece of summer business for West Ham to pull off.

Like the Irons, Frankfurt are currently punching somewhat above their weight in their domestic competition and as things stand will qualify for the Champions League next season.

Should West Ham maintain their position and the German club fall away, who knows Silva could be turning out at the London Stadium next term – albeit his €30million estimation is unlikely to get the deal done. 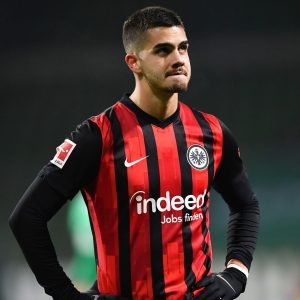 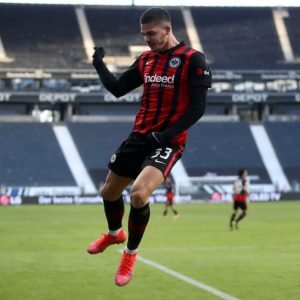