Short of any free transfers, West Ham could be set to pick up Craig Dawson in what would represent one of the bargains of the season.

Hailed by one Irons fan as the ‘blue passport Beckenbauer’ in reference to his substantial ability and his home-grown status, the Rotherham-born centre-back could be available for a knock-down fee. According to reports from Football Insider, Dawson’s loan spell from Watford could be made permanent for a fee of just £3m.

Dawson has proved in recent months that, at 30 years of age, experience retains value as he has enjoyed a rise to mainstay status in David Moyes’ plans. Valued at £3.6m by Transfermarkt, the defender could still be available for less than his market value.

He has started in 40% of games under Moyes in the Premier League this season, but only came to the fore after some crucial cameos in cup competitions during the winter. Surprising as it may seem now, he scarcely featured for the opening weeks of the season.

Aside from playing a key role in keeping crucial clean sheets, typically partnering with Angelo Ogbonna and sometimes Issa Diop, Dawson has even proved to be an unlikely goal threat. He has scored against Crystal Palace and Liverpool in the league this season, along with netting the winner against Stockport in the FA Cup as he exacerbated the offensive qualities he offers to Moyes’ side.

Dawson is truly a man on the up at the London Stadium and hopefully West Ham can clinch a deal to secure his services permanently.

At just £3m, the 30-year-old could be one of the best pound-for-pound signings of the Moyes era if a deal for that figure is struck.

Is Dawson a top bargain for the Hammers? 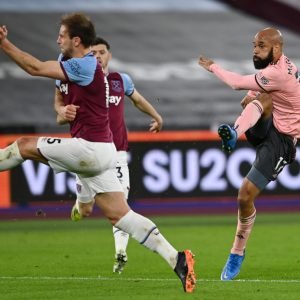 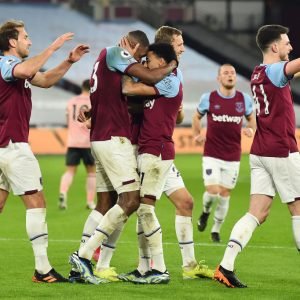