West Ham could be about to turn their attention once again as Goal.com reported that the Hammers are interested in a move for Cádiz striker Anthony Lozano.

David Moyes has seen plenty of reported centre-forward targets fall by the wayside this month after Sebastien Haller left for Ajax, leaving Michail Antonio as their only senior striker, and the latest to be linked with the Irons is Lozano, who is affectionately known as ‘Choco’.

Goal.com claimed that the Hammers see Lozano as an ‘interesting signing’ and are ‘studying the possibility’ of making an offer for the 27-year-old this month.

Capped by Honduras on 33 occasions, he has been far from a prolific goalscorer throughout his career (48 goals in 249 games) and only has three goals in 16 La Liga appearances this season.

Valued at £2.25m by Transfermarkt, the report claimed that Cadiz would accept around €10m (£8.8m) for their centre-forward.

Whilst West Ham’s need for a striker is glaringly obvious, their current run of form aside, Lozano doesn’t seem to have the credentials to be the answer.

Although Moyes’ side are now adept at getting goals from all over the pitch, anyone who comes in to act as an understudy must be able to find the net when called upon. However, the Honduran’s record won’t fill anyone with confidence that he can deliver.

At Cadiz, Lozano plays up front alongside former Manchester City striker Alvaro Negredo and the two have forged an impressive partnership. Therefore, playing as a lone striker in West Ham’s system may be beyond his comfort zone. 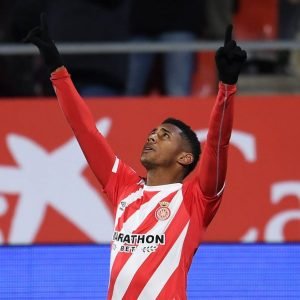 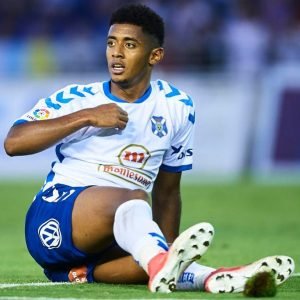