Many West Ham fans have voiced their anguish on social media as The Athletic’s David Ornstein suggested that the Hammers’ pursuit of a striker could end with the capture of Jesse Lingard.

Twitter: @utdreport If the Lingard deal gets done, it may mean West Ham shelve their plans to sign a striker this month — bu… https://t.co/jGgPECRoEi (@David_Ornstein)

The transfer of Lingard hasn’t been confirmed yet but could be completed as the Irons have agreed a permanent deal for Said Benrahma to free up a loan space in the squad.

However, not many would have foreseen the impending arrival of the Manchester United midfielder as an alternative to signing a centre-forward this month. The 28-year-old hasn’t exactly been prolific in recent times, with only nine goals since the summer of 2018 and none this season (Transfermarkt).

Having seemingly tried and failed to sign cover for Michail Antonio already this month, many might have expected the frantic search for a striker to continue.

Twitter: @WestHam_Central This would be a disaster. Can’t rely on Antonio staying fit. And even if he does, we can not keep… https://t.co/XBMHWccQ4X (@camwestham)

Twitter: @WestHam_Central Obviously I’m not happy with it but it does allow Yarmo to be a striker and Lingard a RW sub (@reader_cam)

Twitter: @WestHam_Central Thats what im worried is happening. They will get in Lingard to cover Yarmalenkos current spot as… https://t.co/dDmDkABAwg (@SamJT13)

But why?😂 haller money? Haller and snodgrass wages? + the money left over from the summer? 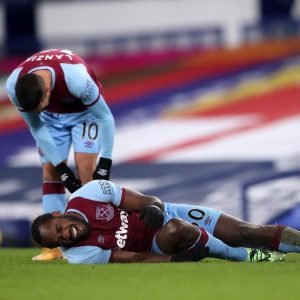 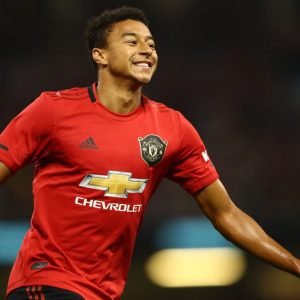