West Ham are believed to be leading the race to sign Reims striker Boulaye Dia, according to a report from 90min.com.

Irons manager David Moyes is expected to seek an additional striker when the January transfer window opens, with Michail Antonio struggling with repeated injuries and the jury remaining very much out on an inconsistent Sebastien Haller.

The report claimed that a move to the London Stadium for the 24-year-old looks the most likely outcome despite plenty of interest from around the Premier League.

Dia has been by far and away the standout performance in Ligue 1 for Reims this season, his nine goals in 14 appearances keeping his side narrowly clear of the relegation zone.

In normal circumstances, the Hammers may be expected to pay a premium to prise such a pivotal player away from his current club. However, as touched upon by 90min.com, French clubs are currently struggling more than most with the financial difficulties arising from the global pandemic as well as a collapsed TV broadcast deal.

The Senegalese international is valued at £7.2m by Transfermarkt, which could prove to be accurate to the fee paid, given the impending need for player sales in France.

If West Ham needed convincing of Dia’s credentials aside from his impressive numbers so far this season, Liverpool forward and fellow Senegal international Sadio Mane spoke about how he had been ‘really impressed’ with the Reims attacker and tipped him to make a big move in the future.

Reasons to not back a move for Dia seem few and far between. He is a striker in prime scoring form, potentially very affordable, entering his prime years and comes recommended by a top-quality Premier League operator.

One glaring downside to the Ligue 1 star is his non-exposure to English football. A move for a proven Premier League scorer such as Josh King could be seen as less of a risk, although if you don’t give players an opportunity, then you will never know.

Despite the misgivings, some Hammers fans may have over any player with the surname Dia coming to the Premier League after the fiasco with George Weah’s ‘cousin’ which haunted Southampton in 1996, the Irons hierarchy should do their research and make this one happen. 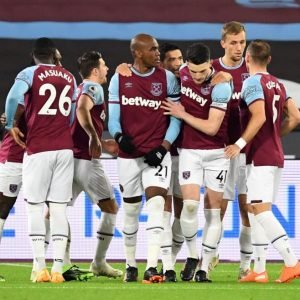 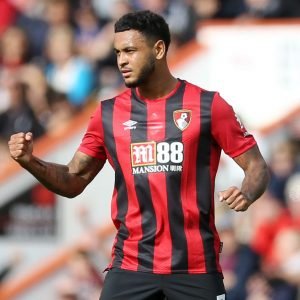