West Ham’s prospects of signing a new striker have seemingly increased after it was revealed that reported transfer target Fashion Sakala has his ‘heart set’ on a Premier League move amid interest from the Hammers and league rivals Newcastle.

The Zambian currently plies his trade in the Belgian Pro League with KV Oostende, with five goals and an assist in 14 appearances for the West Flanders side this season.

According to the print edition of The Sun (13 December, page 59, via HITC), the striker is eyeing a move in the January transfer window as speculation over his future continues to intensify.

The 23-year-old is quite versatile as he possesses good capabilities playing as a traditional number nine, but can also play out wide. He is noted as having a habit of cutting inside on his left foot and was likened to existing option Jarrod Bowen as a result.

Five goals in 14 outings in the Belgian league is not an abysmal record in any sense, though it is hard to see Sakala breaking firmly into David Moyes’ starting plans.

If anything, he is more likely to serve as an emergency backup or rotational cover for the likes of Michail Antonio and Sebastien Haller.

The Hammers are in need of further centre-forward options with Antonio often injured and Haller proving consistently inconsistent. Sakala could be a worthy signing but he isn’t one which will likely generate much excitement. 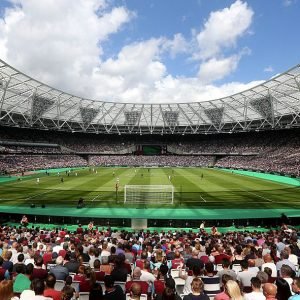 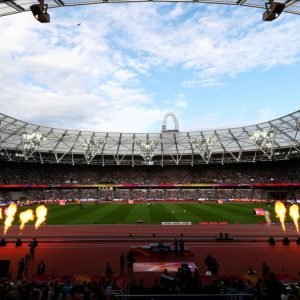