West Ham may have been handed a boost in their reported pursuit of AS Roma midfielder Amadou Diawara as Calciomercato claimed the Serie A side have already chosen his replacement.

Cagliari midfielder Nahitan Nandez has been pinpointed as the ideal replacement for Diawara, who has been linked with a move to Leicester City as well as the Hammers.

Diawara recently claimed he was ‘happy’ with his current employers, despite having has fallen behind Jordan Veretout, Lorenzo Pellegrini and Gonzalo Villar in the pecking order at the Stadio Olimpico.

His happiness could well be in question, however, as his manager Paulo Fonseca seemingly seeks out his replacement with him still at the club, perhaps leading to renewed hope for West Ham in trying to sign the Guinean.

Calciomercato claimed that, in order for Roma to land their target, they ‘must first sell Diawara’.

The 23-year-old holding midfielder, who has made just four appearances for Roma this season, could be a potentially shrewd addition to David Moyes’ squad. Comparatively, Nandez has played eight times for Caligari this term and the Uruguayan is valued at £20.7m by Transfermarkt.

The reported fee of £18m required to make the Guinea international a West Ham player – a figure Roma would be reportedly willing to accept in order to get their prospective deal for Nandez done – is exactly in line with Transfermarkt‘s valuation.

Ultimately this deal seems to be hanging in the balance between the player’s desire to remain in Italy and his employers’ apparent desire to move him on.

From a West Ham point of view, the signing would make perfect sense. Short of central midfielders, Moyes needs more legs capable of pulling the strings in that part of the pitch, and Diawara’s impressive passing figures suggest that he could be a tremendous acquisition. 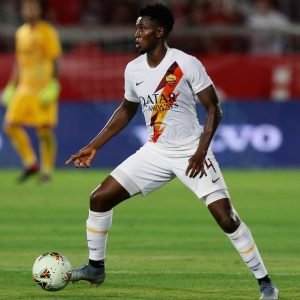 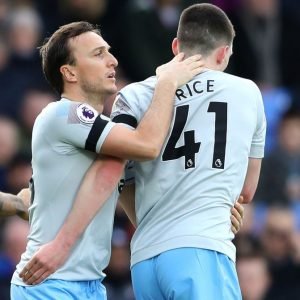