Former Premier League midfielder Michael Brown has claimed Chelsea may not be the only club looking to sign Declan Rice from West Ham in a ‘big-money’ deal in January.

In an interview with Football Insider, the former Sheffield United and Manchester City player revealed he ‘knows for a fact’ there are a host of top clubs hoping to land the 21-year-old in the near future.

Chelsea have been the highest-profile admirers of the Hammers vice-captain and were believed to be ready to reignite their pursuit in January. However, Brown believes the Blues won’t be the only side in the hunt, saying: “I think there will be several top clubs looking at him, and not just Chelsea. I know for a fact he’s on a list of people, that’s what I know he’s on.”

The 43-year-old believes Rice could be subject to interest from the reigning Premier League champions, stating: “He’s on a list and people are showing interest. He’s an England international, young player, different role that not anyone else plays.

“Yes, it’s not the top of the pitch, it’s not as attractive, it’s not a goalscorer but you’re looking at now, you watch Liverpool, they made a big decision regarding a goalkeeper and no one had spent that amount on a goalkeeper or a centre-back.”

West Ham would be reluctant to allow Rice to leave, especially given that he has played every minute this season in the league. However, Brown believes the Irons will be in receipt of premium offers for their key asset, saying: “This kid’s getting better and better and you’re going to see someone want to pay big money for him.”

It has always seemed unlikely Chelsea would be the only interested party in Rice given the midfielder’s performances and growth in the last 18 months.

The London-born enforcer has established himself as both a West Ham and England regular, with both David Moyes and Gareth Southgate putting plenty of faith in the tough-tackling star.

Whilst the Hammers will be desperate to keep hold of their key man, there is no doubt that, should European football not be forthcoming at the London Stadium in the near future, the club could struggle to stand in the player’s way should he desire a higher platform on which to perform.

How Much Would You Accept For Declan Rice? 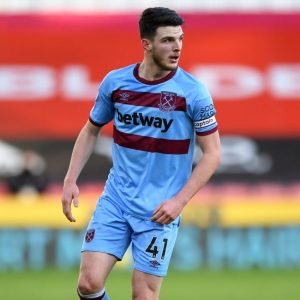 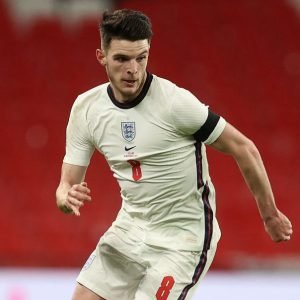 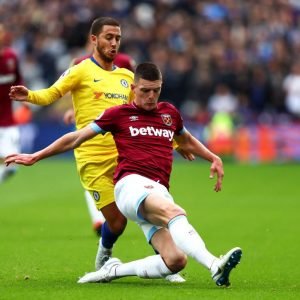 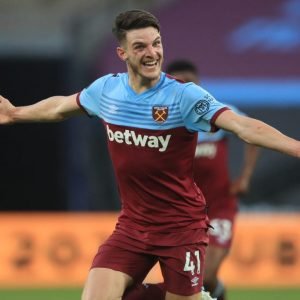 No Deal - He's Too Important 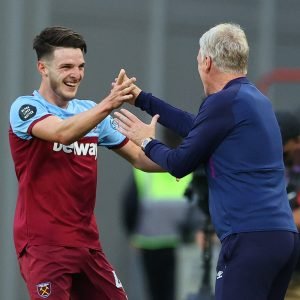