Ryan Fredericks had been a mainstay in the West Ham squad this season prior to missing the win over Sheffield United on Sunday, which may have left some fans questioning his whereabouts.

Reputable club insiders Claret & Hugh have since revealed that the 28-year-old full-back suffered a small injury which kept him out of the reckoning.

Youngster Ben Johnson was promoted to the first team squad in the ex-Fulham man’s absence, and there could be a case for keeping things that way.

Since arriving at the London Stadium in 2018, Fredericks has struggled to string a run of consistent performances together for West Ham, not helped by a few previous injury concerns.

Early this season, Fredericks was the first-choice right-back for David Moyes up until the signing of Vladimir Coufal. who has since well and truly ousted the London-born defender.

Questions have been asked over the future of Fredericks as he now struggles to even get a cameo appearance for the Irons.

The upcoming January transfer window could well be a tipping point in the West Ham career of Fredericks.

With the probability of regular outings seemingly reliant on a major decline in the form of Coufal or an injury to the Czech Republic man, it’s likely that the former England under-19 player could seek pastures new in order to resurrect his career, having been linked with Southampton in recent months.

Should he decide it is time to move on, the club shouldn’t stand in his way and allow Johnson to be the permanent understudy to Coufal, having already had a taste of Premier League level.

Should Ryan Fredericks Leave In January? 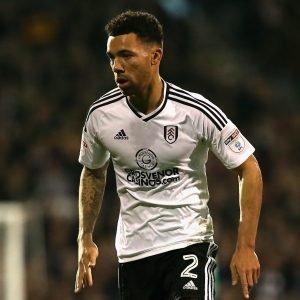 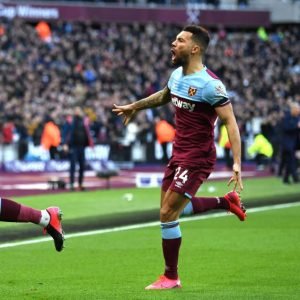