West Ham have been handed a boost in their chances to rekindle their interest in Chelsea defender Fikayo Tomori.

The England international is reportedly set to be allowed to leave on loan in January, according to The Telegraph, and the Hammers could be in prime position to make their move after coming close to landing the centre-back previously.

Tomori stayed in west London in order to fight for his place under Frank Lampard in the Blues’ starting lineup, but the 22-year-old has been very much on the periphery this season following the arrival of Thiago Silva.

The Calgary-born defender has only appeared three times this season for Chelsea, despite having played a pivotal role in the squad during the 2019/20 campaign and being hailed as “really solid” by respected ESPN FC journalist Julien Laurens

David Moyes has rejigged his formation in order to solidify his defence with a trio of centre-backs, an alteration which has seen Aaron Cresswell successfully switch inside from his natural full-back role.

Although the new-look backline has brought about success thus far, questions remain over the left-hand side, with Arthur Masuaku’s defensive frailties coming to the fore all too often.

Signing Tomori and allowing Cresswell to revert to his more customary position would arguably make the Hammers’ defence look even more resilient than it already has.

Moyes was desperate for another defender during the summer and eventually landed Craig Dawson on loan from Watford, although he is yet to feature in any guise since the move.

With Tomori seemingly available again, Angelo Ogbonna not getting any younger at 34, the rigours of an even more hectic schedule this season and the option of freeing up Cresswell to move back to his stronger position, Moyes should seriously consider going back in for the Chelsea man.

Should West Ham Go Back In For Fikayo Tomori? 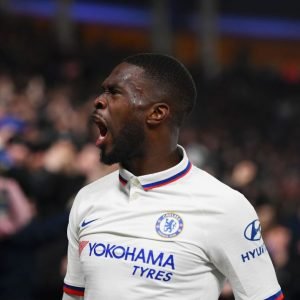 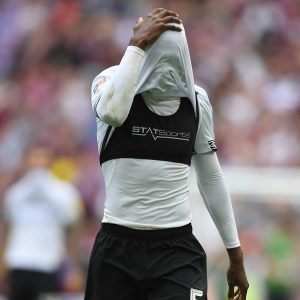