Former England goalkeeper Paul Robinson has described the “massive boost” for West Ham in having Michail Antonio back in full training.

The ex-Tottenham, Blackburn Rovers and Leeds United stopper told Football Insider that David Moyes’s side have “really missed” the 30-year-old attacker in the two matches for which he has been absent.

Antonio came off during the Hammers’ 1-1 draw at home against Manchester City last month after scoring the opening goal before subsequently being sidelined for the 2-1 defeat at Liverpool and the narrow home victory against Fulham.

However, the 30-year-old is back in training and could return for Sunday’s trip to a lowly Sheffield United side, something Robinson believes is a huge boost as he said: “This is massive for West Ham to have him back in contention.”

The goalkeeper, who played against West Ham 16 times during his career, concluded: “They have really missed him and it is going to be a massive boost to have him back.”

Whilst West Ham arguably picked up the points expected of them in the two games in which Antonio was absent, it’s difficult to deny that they missed the tireless running, hold up play and all-round quality of their top marksman.

Despite dominating periods of the match against Fulham at London Stadium, Moyes’ men looked rather toothless in front of goal at times. Stand-in striker Sebastien Haller missed a glorious chance early on in the game, not helping his cause following criticism of his performance at Anfield a week earlier.

Antonio’s return will likely be welcomed with open arms by all associated with the Hammers.

Will Michail Antonio Go Straight Back Into The Starting XI? 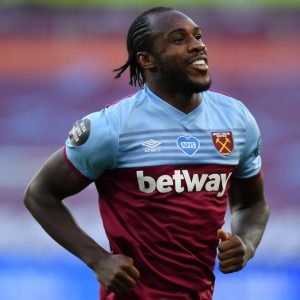 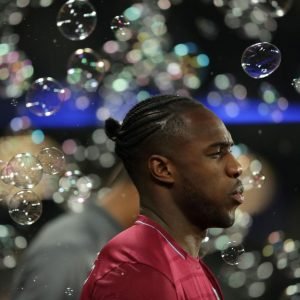