The Hammers were credited with an interest in the former Everton man during the summer and reliable insider EXWHUemployee has hinted the club could rekindle their interest in January.

Now, Wilder has confirmed the uncertainty over his player’s future: ”It’s been very frustrating. We’ve been in discussions for a number of months regarding him stopping (at Sheffield United).”

The Bramall Lane boss continued: ”We’ve got to respect John’s decision, we’ve offered him a very attractive contract. He’s made a decision that he doesn’t want to sign it, and I respect that.”

Wilder also discussed the three options available to the player and the club now and stated the ”best option” for the club is recouping money and selling the player in January.

Moyes managed Lundstram in the early days of the Liverpool-born midfielder’s career and should the Irons manager wish to attempt to reunite at the London Stadium he would likely face plenty of competition for the signature with Rangers, Burnley, and Crystal Palace also credited with an interest.

This Lundstram story has escalated quickly over the last 48 hours, with the open and frank talking Blades boss, not shying away from the situation during his press conference.

It remains to be seen whether Moyes will attempt to bring one of his former players to the London Stadium, although he would certainly make for a shrewd acquisition.

Do The Hammers Need John Lundstram? 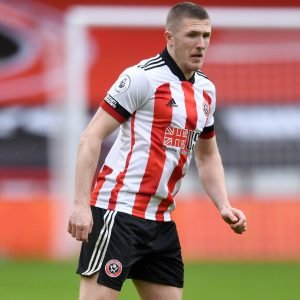 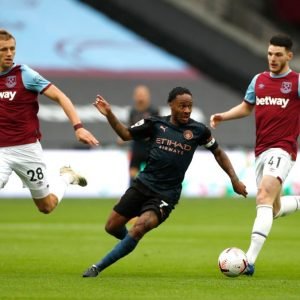