Former West Ham midfielder Gary O’Neil has given his verdict on the current situation at the club and has proclaimed his ‘cautious’ optimism over David Moyes’ current crop.

The 36-year-old, who is now a coach with Liverpool’s academy, was speaking whilst appearing on the Jim White show on TalkSPORT (12.50pm) and was positive over his former club’s chances for the 2020/21 season.

O’Neil said: ”Under David Moyes, they are moving in the right direction. We’ve been here before so I’m cautiously optimistic, but I expect them to have a successful season.”

The former midfielder, who played in claret and blue on 56 occasions, did also mention how it was about ‘managing expectations’ at the club as the Irons strive for at least a top-half finish.

O’Neil also reserved special praise for frontman Michail Antonio and in particular, the striker’s work-rate pivotal in driving the side forwards, as well as the team ethic in the camp, something he pinpointed as the catalyst behind the late three-goal comeback at the Tottenham Hotspur stadium.

After a relatively promising start to the new campaign, it’s fair to say most Hammers fans share O’Neil’s optimism at the moment.

Saturday’s draw against Manchester City was another marker in the progression of the Irons as Moyes put an end to an eight-game losing streak against Pep Guardiola’s outfit.

Whilst the club has been here before, with the league throwing up some bizarre results, Moyes’ side should continue to ride their current crest. Something that may be easier said than done with a trip to Anfield to face the champions on the horizon.

Where Should West Ham Target This Season? 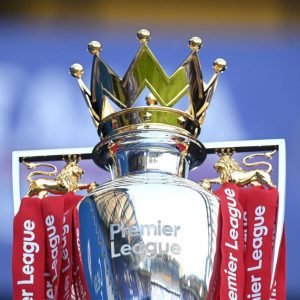 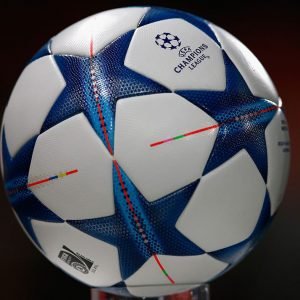 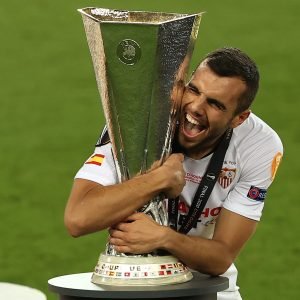 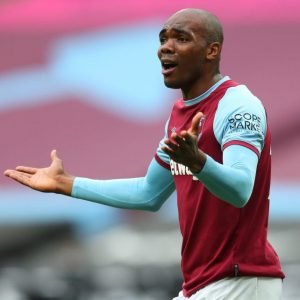 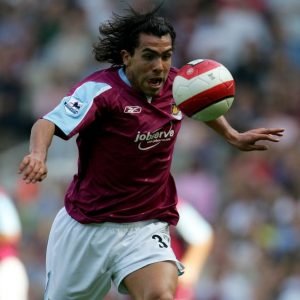