After a topsy turvy deadline day that saw the Hammers finally complete a deal to land Said Benrahma from Championship side Brentford on an initial season-long loan, it’s time to assess the summer business.

Having at one point seemed a formality the Algerian would arrive in East London on a permanent deal, issues with the medical meant ultimately the two clubs were back at the negotiating table in order to get the deal done at the 11th hour.

Earlier in the window, the Hammers sealed the deal to sign combative midfielder Tomas Soucek from Slavia Prague after a successful loan spell at the back end of 2019/20.

However, the biggest blot on the summer came in the departures column as the club allowed homegrown talent Grady Diangana to leave to newly promoted West Brom for £18m. Many fans, and captain Mark Noble, were unhappy with the transfer, believing the young English winger had done enough to earn an opportunity at the London Stadium.

Having been priced out of a move for Burnley centre-half James Tarkowski, David Moyes instead brought in experienced Premier League operator Craig Dawson on loan from Watford.

Following the retirement of Pablo Zabaleta and a long-term injury to Ryan Fredericks, Moyes was left with a right-back dilemma, albeit resolved quickly by the arrival of Vladimir Coufal, again from Slavia Prague.

Ex-England man Jack Wilshere was also allowed to leave the club after the two parties came to an agreement to cancel the midfielder’s contract.

Having at one stage looking as though the summer business would certainly end on a negative, the late arrivals of Dawson and Benrahma probably just mean the Irons have recruited well.

Perhaps one criticism could be the lack of out and out striker reinforcements, leaving Moyes somewhat reliant on the continued form and fitness of Michail Antonio.

West Ham were linked with a move for Bournemouth striker Joshua King, although the finances in the deal were believed to be a stumbling block.

Have West Ham Had A Successful Transfer Window? 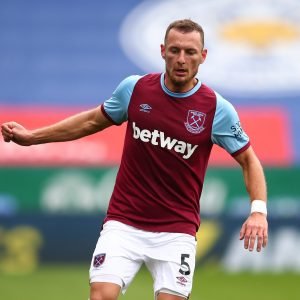 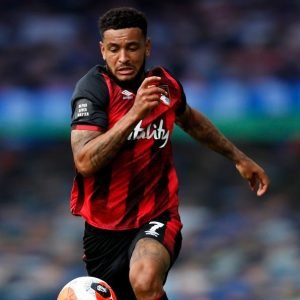