West Ham have been handed a major boost ahead of this summer’s transfer window with the news that Tomas Soucek wants to turn his current loan move to West Ham into a permanent transfer.

The Czech star has been in good form since the restart and has helped West Ham move into a position where Premier League survival is looking a bit more likely and if the Hammers do stay up, the 25-year-old’s switch to The London Stadium will become permanent.

As reported by The Standard, Soucek said:

I’m playing with guys that I’ve played with for four or five months but I’m really enjoying it and, hopefully, we’ll be safe and I will be able to enjoy more years here.

West Ham will need to pay Slavia Prague £16.5m to keep Soucek if they do stay up and the good news is that the pleated wants to make the move.

If the Czech star wasn’t too keen on a move to West Ham, his motivation could have been impacted ahead of the games against Watford, Man United and West Ham, the three crucial games that Hammers have remaining this season.

Thankfully, Soucek is happy at West Ham and as such, he’ll be certain to feature in the big game against Watford later this week, a game that will all but seal safety if David Moyes’ men can get three points.

Will West Ham stay up? 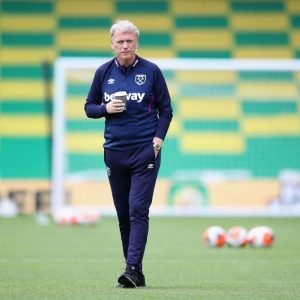 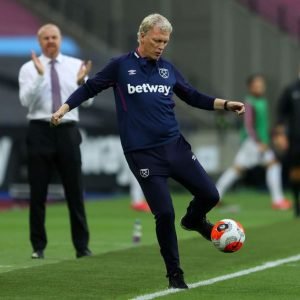