West Ham defender Issa Diop is a transfer target for Tottenham Hotspur, according to reports from France.

Despite the whole world facing a fair amount of financial uncertainty, given current events, football clubs and agents are still trying to work as normally as they can in the meantime and according to reports, Spurs have been in constant contact with Diop’s representatives about a potential summer switch.

Jose Mourinho is apparently keen to add at least one new defender to his squad and it looks like he has eyes on the 23-year-old West Ham star.

It is claimed that the Frenchman could be available for around £52m, although recent events could see that fee reduce, and it could fall even further if the Hammers are relegated.

If West Ham manage to avoid relegation this season, they should do all they can to keep Diop. Having invested both time and money in him, it would be a shame to see him head to a rival before he’s even reached his peak years.

Of course, we don’t fully know how recent events will impact West Ham’s finances and it could be that selling Diop will help balance the books and if that is the case, it wouldn’t be a huge shock to see the Hammers cash in on the former France U21 international.

Should West Ham accept a £52m bid from Spurs for Issa Diop? 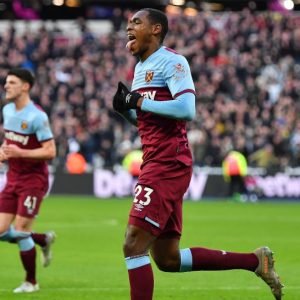 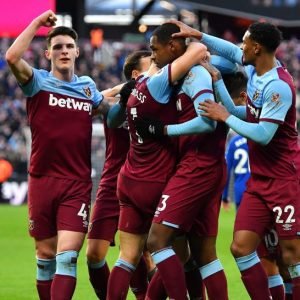