The 24-year-old arrives at the London Stadium on an initial loan deal until the end of the season, with an option to make his stay permanent in the summer.

He’s a Czech Republic international, winning 25 caps for his country so far, and has two Czech First League titles under his belt.

David Moyes has welcomed Soucek to the London Stadium and, speaking to the official club website, is full of praise for his new midfield star:

We are delighted to welcome Tomáš to West Ham United. I think that he gives us a lot of different qualities, but most importantly he fits the profile of the player we want to bring to the Club. He is young and hungry but with an established pedigree and proven talent.

Soucek has been described as a midfielder with bundles of energy, boasting both defensive and attacking traits as well as strong physical qualities, standing at 6ft 4ins tall.

He enjoyed a phenomenal 2018-19 season, netting 18 goals to help Slavia claim the Czech double and being named the Czech First League Player of the Year.

This campaign, Soucek has scored 12 goals in 26 appearances for Slavia from midfield, including two in the Champions League against Borussia Dortmund and Inter Milan. 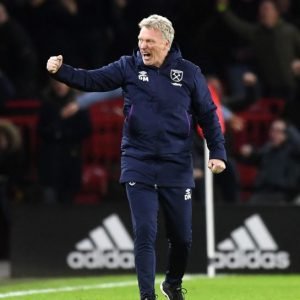 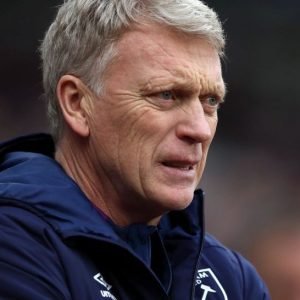