West Ham have reportedly missed out on a deal to sign Hertha Berlin midfielder Ondrej Duda, as he is set to seal a move to Norwich.

According to Slovakian outlet Sport, via The Pink’Un, West Ham were one of a number of teams to enquire about Duda, with Aston Villa and Crystal Palace also named.

The report states that Ondrej Duda senior confirmed the news, with him also revealing that an agreement is already in place with Norwich. 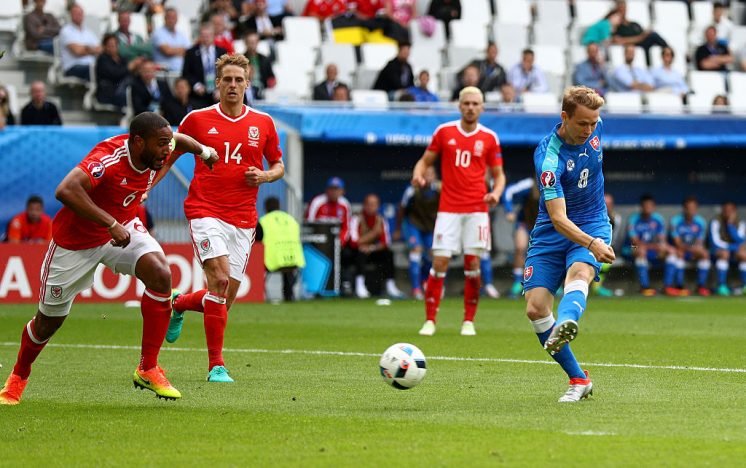 Given West Ham’s struggle to create chances against Sheffield United on Monday night, it is not a shock to see that the club have been enquiring about potential attacking midfielder signings. Duda scored 11 and assisted five in the Bundesliga for Hertha Berlin last season, which shows that he has the quality to deliver at the top level.

Manuel Lanzini started in the central role for West Ham against Sheffield United and failed to make any notable impact. This season, the Argentine has provided zero goals and two assists in 15 league games, averaging a WhoScored rating of 6.81. Last term, Duda averaged a rating of 7.02 in the Bundesliga, contributing directly to 16 goals for his team.

This suggests that Duda could have been an improvement to West Ham’s squad, as he was performing at a higher level for Hertha than Lanzini currently is for West Ham in the Premier League. It will now be interesting to see whether or not the Hammers opt to go and sign another attacking midfielder, or if they stay patient and continue to give Lanzini chances to impress.

Would he have been a good signing? 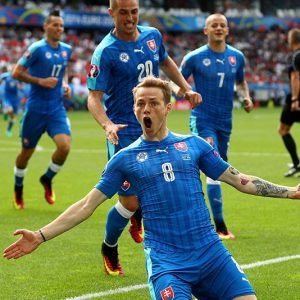 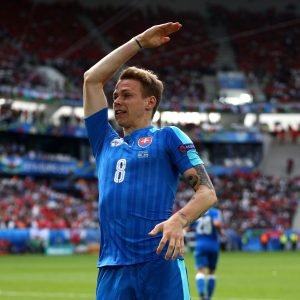