Rangers have taken West Ham transfer target Adrian Akande on a trial this week as they weigh up a deal for the Nigerian forward.

According to The Scotsman, Celtic and West Ham are interested in the winger, but Rangers have made their move and he is currently training with the Scottish giants on a trial.

Akande is a free agent after leaving Premier League side Chelsea over the summer and is said to have trained with Bundesliga club Hoffenheim. 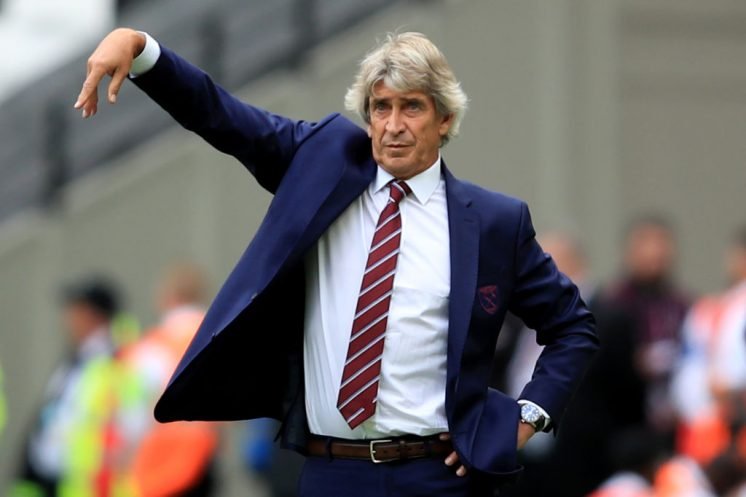 It is great to see that West Ham are looking to add to their academy and strengthen their under-23 squad with the view to improving the first-team in the future. Local talent can only get you so far, which means that signing players from other parts of the country, or world, is key to making the most out of your academy and giving yourself the best chance of bleeding players through into the first-team.

Akande is clearly a hot prospect, given how many teams are interested in signing him, but he is still very young at 16 and has a long way to go before he becomes someone to consider for first-team contention. If West Ham can get him to the London Stadium, though, he could be a promising signing for the future. 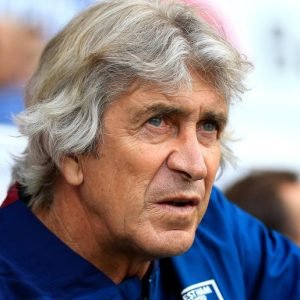 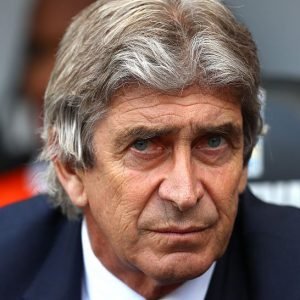