West Ham have joined Premier League rivals Arsenal and Liverpool in the race to sign Millwall’s Chris Ojeme, according to a report from All Nigeria Soccer.

14-year-old, Ojeme, who still has the option to represent either England or Nigeria at youth international levels, has been attracting a lot of attention in recent months, with scouts from Arsenal, Liverpool, Manchester United, Manchester City and West Ham all making trips to watch him live and according to ANS, they were impressed with what they saw.

Arsenal are reported to be the favourites to sign the player who ANS say has a playing style that is very similar to Borussia Dortmund and England star Jadon Sancho, but West Ham still hold an interest in him.

The winger does not turn 16 until 2021 but scouts believe that even at such a young age, he’ll be playing games for Millwall’s U18s before the end of the season.

It’s difficult to get too excited about West Ham potentially signing such a young player but top Premier League sides are constantly looking to make moves like this one in order to get the best young players into their clubs at academy level as it could save them a fortune in transfer fees down the line.

It’s great to see West Ham doing just that, and it’s reassuring to see that the club are scouting the best youngsters in the country, time will tell if they can beat the Premier League’s ‘big boys’ to get any of them to the London Stadium.

Would you be annoyed it West Ham signed a Millwall player? 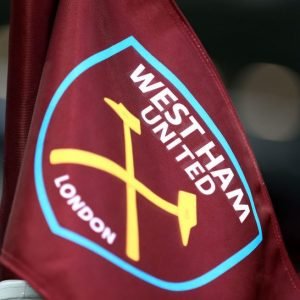 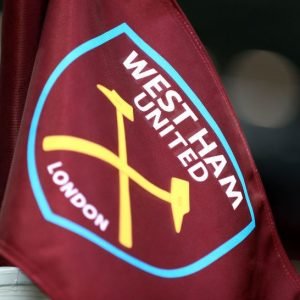