According to the Sunday Express, via BBC Sport, United are interested in a potential deal to sign Rice and could spend as much as £70m on the England international.

The report claims that they are looking to bolster their midfield and have identified Rice as a strong target.

Quite possibly. You have to consider that Manchester City signed Spanish international Rodri, only 23, for €70m in the summer. This is a good deal to compare to Rice’s potential exit as they both play in holding midfield and are of similar ages, with Rice turning 21 in January.

If Rodri is worth less than £70m after multiple caps for Spain and almost 100 La Liga appearances, it would make sense for Rice to be held to a similar standard after 69 Premier League appearances and six caps for England.

However, West Ham will ultimately decide how much they want for Rice and the fact it would be selling him to a direct rival and half-way through the season could make them up their asking price. 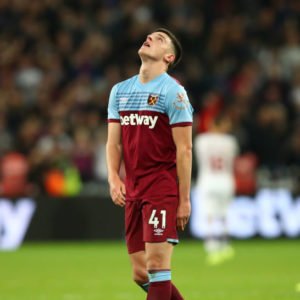 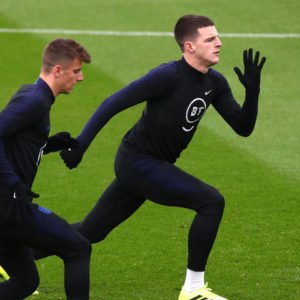