West Ham are closing in on a deal to sign Sebastien Haller from Bundesliga side Eintracht Frankfurt this summer.

According to Gazzetta Dello Sport journalist Nicolo Schira, West Ham are poised to sign the forward for €40m.

Twitter: #WestHam have closed for Sébastien #Haller from #EintrachtFrancoforte. #Hammes have payed €40M for him. The striker… https://t.co/57yBXt5MCK (@NicoSchira)

Schira claims that Haller will sign a five-year contract with the Hammers – replacing Marko Arnautovic, who recently completed a move to China.

Haller enjoyed a stellar 2018/19 campaign with Frankfurt as he netted 19 goals in all competitions for the German side – including an impressive 15 in the Bundesliga.

The 25-year-old has scored 32 goals in 75 games for Frankfurt since joining the club in 2017 from FC Utrecht.

After missing out on a deal to sign Celta Vigo striker Maxi Gomez, bringing in Haller would be a real coup for Manuel Pellegrini as he looks to push for a Europa League spot next season. 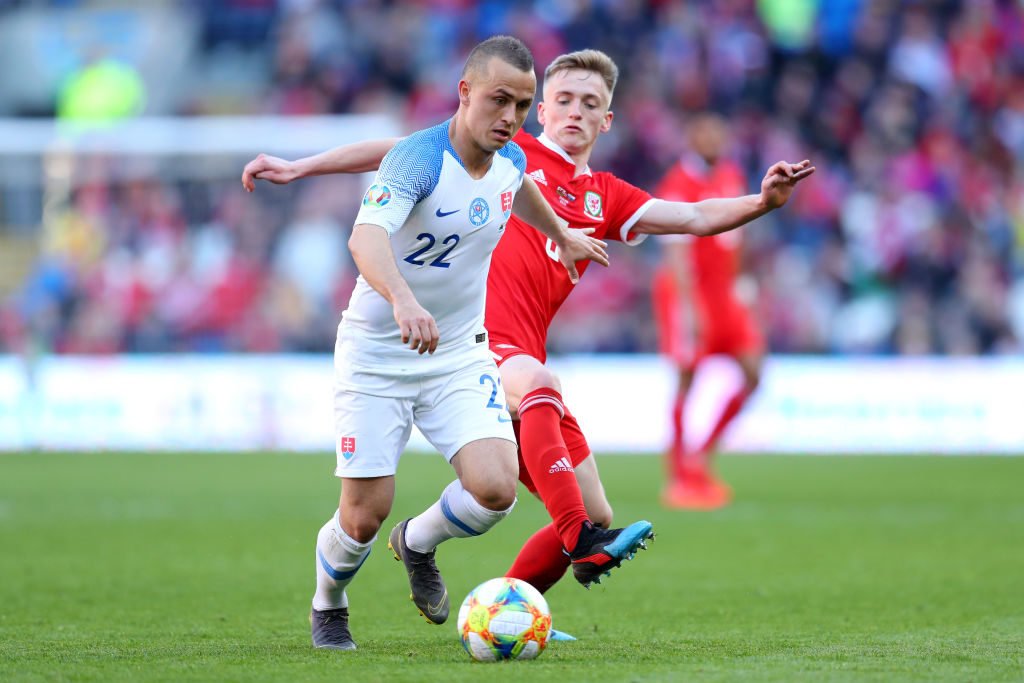 After missing out on his teammate Gomez, West Ham could look to snap up Celta Vigo midfielder Stanislav Lobotka. 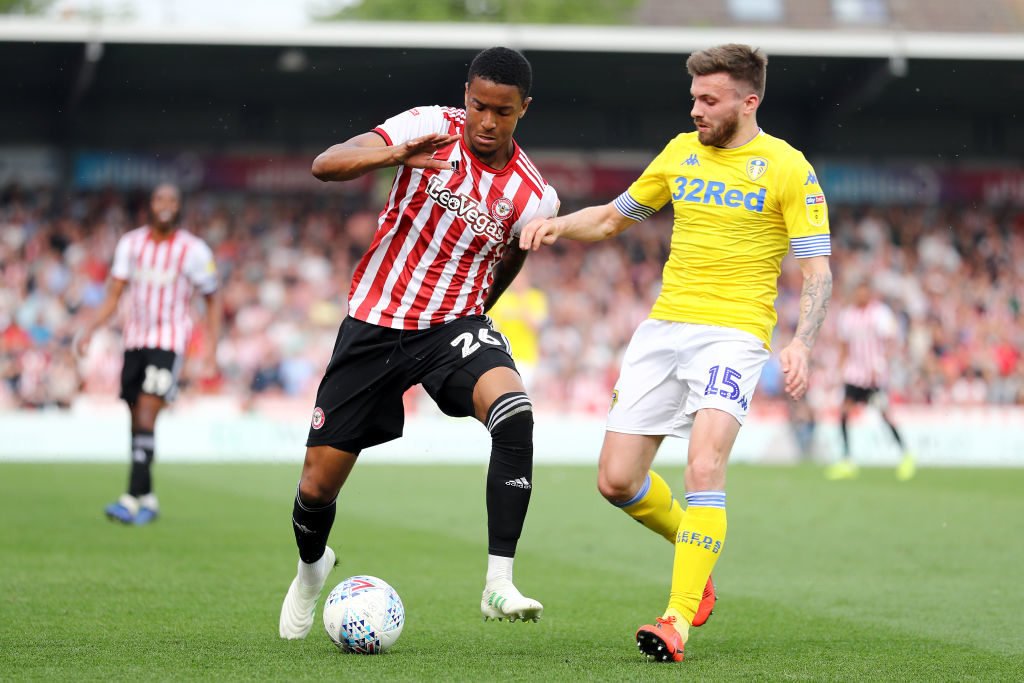 Aston Villa are reportedly set to sign Konsa for £12m, but he could be a solid signing for the Hammers if they were to hijack the deal. 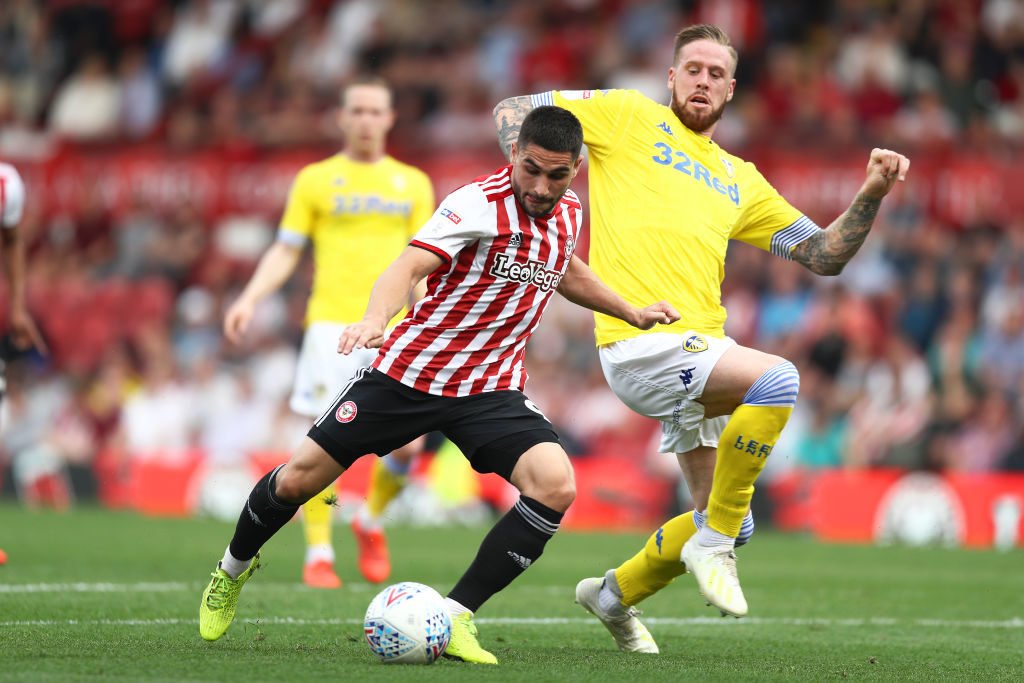 Even after signing Haller, West Ham could look to further bolster their squad. 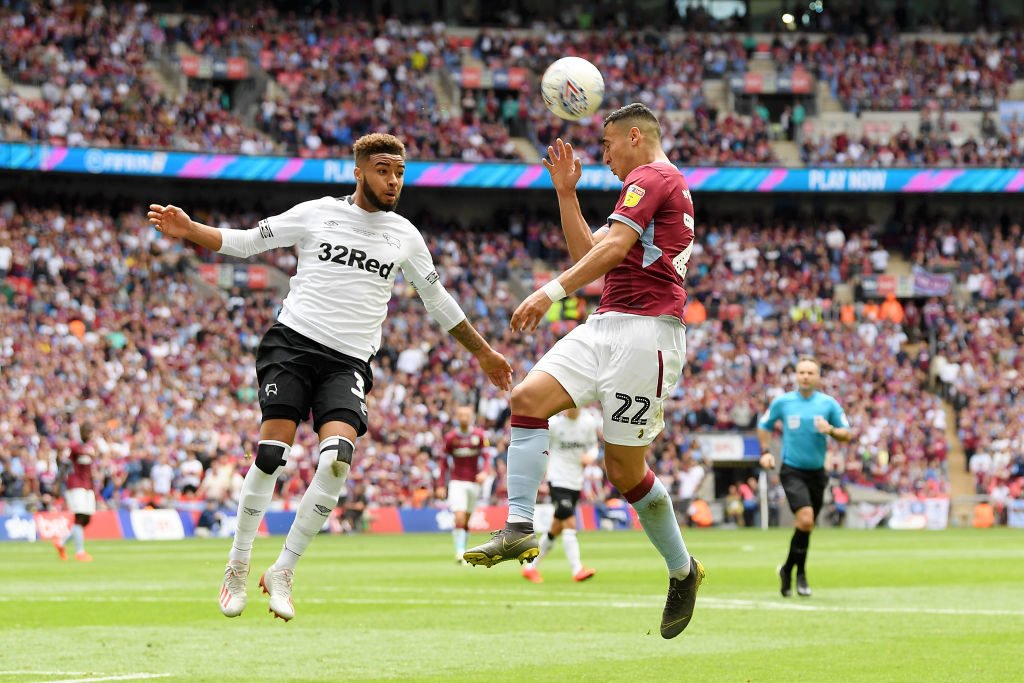 The teenage Derby fullback would be a top signing for West Ham and solve their issues at right-back. 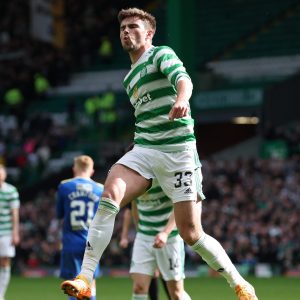 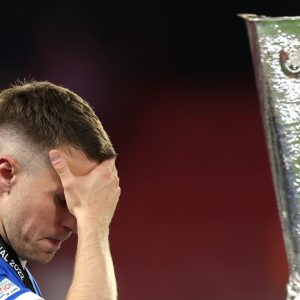 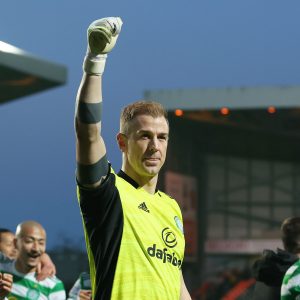 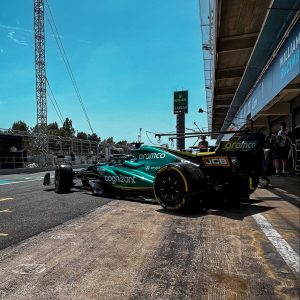 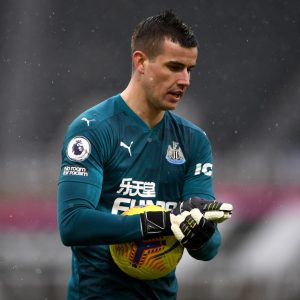 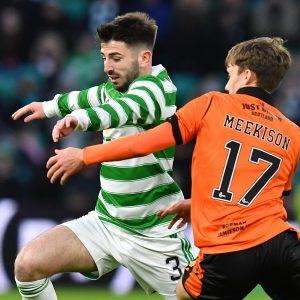