Manchester City goalkeeper Joe Hart, who spent last season out on loan at West Ham, is looking to secure a move away from England in hope of finding a way back in the national side’s set up, according to reports.

In the last two seasons, Hart has been on loan at to Torino and West Ham respectively and is now keen to complete a permanent move away from England.

After a poor season at the Hammers, he has lost his place in the England squad for the upcoming World Cup in Russia with Jordan Pickford, Nick Pope and Jack Butland all being chosen ahead of him. 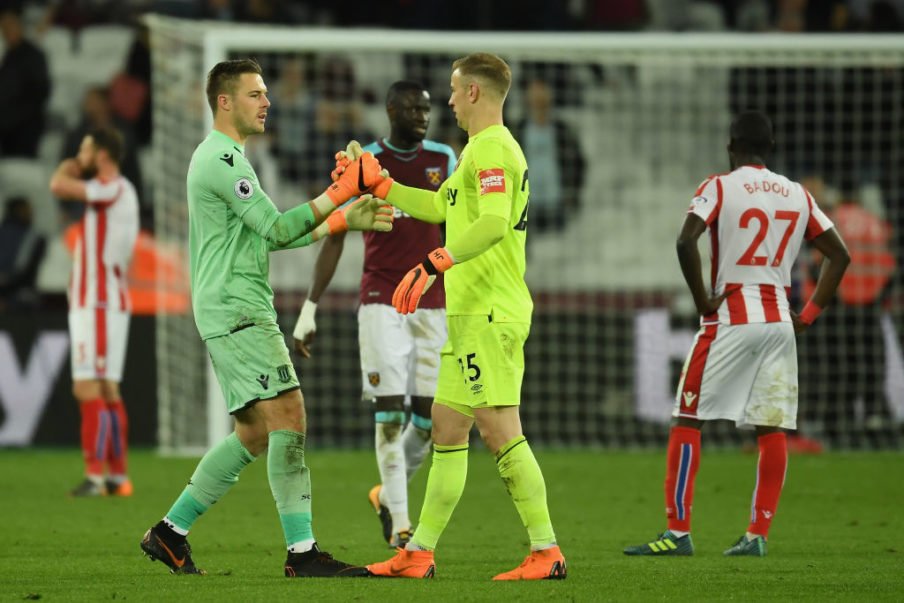 Sporting Lisbon are just one of the teams to have thought to be keen on a move for Hart as he looks to recreate his career away from England.

Hart still holds hopes of returning to the England set up if he can reach some top form, but wants to do that away from the spotlight in his homeland.