According to an emerging report from Sport Witness, who source the printed version of Portuguese news outlet Estádio do Dragão, scouts from West Ham were in attendance as Porto battered Leicester City 5-0 in the Champions League on Wednesday.

It was a huge win for the Primeira Liga giants, with Andre Silva bagging two goals, Jesus Corona netting, as well as Yacine Brahimi and Diogo Jota bagging goals for the home side.

Although there is no specification as to just who The Hammers were keeping a close eye on, they could very well have been looking at either Silva or Jota. 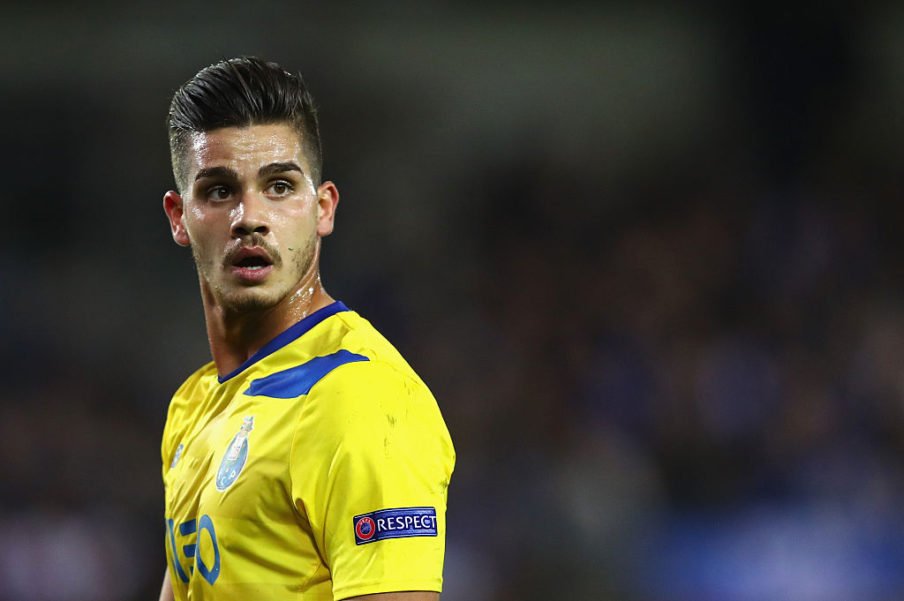 Slaven Bilic’s men are in clear need of some cutting edge, which has been seriously lacking this season.

Silva has been in superb form so far for Porto this campaign, with the young forward netting 11 times already for them. Jota has also impressed when called upon and has shown signs of a promising striker.

West Ham were joined by Arsenal in their scouting of the game.