West Ham are reportedly ‘in pole’ for the signing of Olympique Marseille midfielder Boubacar Kamara.

The 22-year-old is wanted by the Hammers and Newcastle United ahead of a contract expiry at the end of the season.

Hailed as a ‘phenomenon’ by former teammate Rolando, the France Under 21 international has already started making waves on Ligue 1.

According to a report from Corriere dello Sport (print edition January 13th, page 19), as cited by Sport Witness on Twitter, the Irons are at the front of the pursuit.

The report claims that the nine-cap youth star is ‘liked a lot’ in the Premier League and as a result may arrive this summer.

So far this season the defensive-minded midfielder has earned an impressive 7.01 Sofascore rating from 16 league outings.

Valued at £22.5million and out of contract in six months (Transfermarkt), signing Kamara for free would be an outstanding piece of business for any club.

Just a matter of months younger than birthday boy Declan Rice, the Frenchman possesses plenty of similar qualities to the current West Ham star and could form a long-term partnership for many years to come. 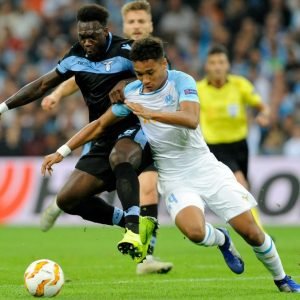 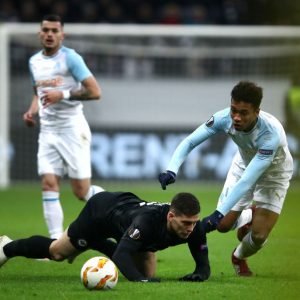