The 28-year-old has reportedly turned down a new deal to remain at Manchester United beyond the end of this season having fallen down the pecking order once again.

That situation could all turn on its head however as the Manchester club look to appoint a new manager to replace Ole Gunnar Solskjaer.

Speaking to Football Insider, Kenny suggested that the Hammers would welcome Lingard back to the London Stadium with open arms.

I don’t see why Lingard wouldn’t join West Ham. They are flying. They are doing well in Europe and pushing the top four. Moyes has them playing really well and they look solid. There is a really good squad there. We all know how well Lingard performed there last season and there was talk about him going back in the summer. I’m sure West Ham would take him back in a heartbeat and I think Lingard would probably want to go back. That’s one for the fans to keep an eye on, for sure. Whether it be in January or in the summer it would be a sensational signing.

So far this season the 32 times capped England man has scored twice in 63 minutes of league action across six substitute outings.

Loved, admired and above all else, superb. Lingard truly was a revelation in East London last season and looked to have reignited a stuttering career.

Fast forward six months and the versatile attacker is seemingly under a cloud all over again.

Despite the arrival of Nikola Vlasic in the summer, David Moyes would still likely welcome back a player of the £19.8million valued ace’s proven talents into the fold. 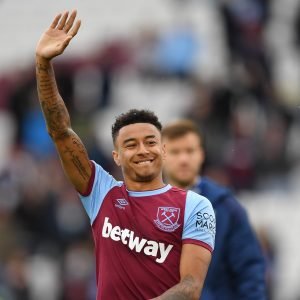 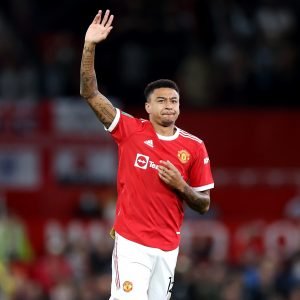