The Hammers are believed to be interested in the 20-year-old alongside Italian duo Napoli and AC Milan as well as Premier League rivals Everton.

De Ketelaere has been in impressive form for club and country in recent times and scored a first senior Belgium goal against Italy last weekend.

According to a report from CalcioMercato, West Ham are in the chasing pack for the starlet’s signature.

So far this season the Belgian has scored four times and provided three assists across all competitions – including one assist in the UEFA Champions League against RB Leipzig.

Valued at £22.5million and under contract until 2024 in Belgium (Transfermarkt), any move for the Brugge man would be an expensive one for the east London club.

Predominantly operating as a centre-forward, the youngster would provide adequate backup to Michail Antonio whilst also being capable of playing in a variety of different positions.

Already a player with vast top-level experience despite his tender years, West Ham would be wise to pursue the Belgian. 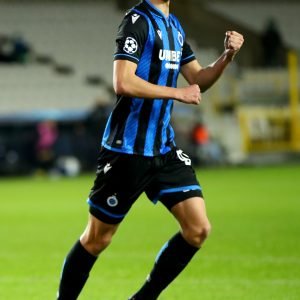 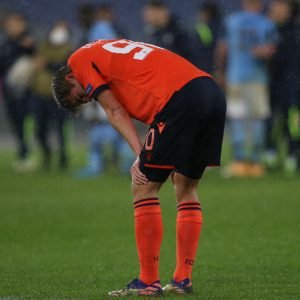