West Ham first-team coach Stuart Pearce has once again been singing the praises of Michail Antonio.

The 31-year-old striker continued a fine start to the new season by netting the match-winner against Leeds United over the weekend.

Speaking to TalkSPORT this morning where Pearce moonlights as a pundit, the former Nottingham Forest manager was crediting Antonio with a remarkable transformation.

He’s improved, I took him at Forest and he’s improved no end I think under David’s tutelage. His game has come on leaps and bounds and the way we hand his physicality has changed. It’s the consistency we have to keep niggling away at but as you say he’s a real threat with his pace and power.

Those numbers have helped towards an outstanding 8.12 average Sofascore rating for the newly capped Jamaica international.

It would certainly appear Antonio is ageing like a fine wine.

Improving year on year, the one-time utility man has now established himself as a top-class Premier League performer with a huge role in David Moyes’ side.

Just how reliant the Hammers are on their talismanic striker could have a big say on just how successful this campaign is for the club.

If Antonio can stay fit, there’s no telling just how much Moyes’ men can achieve. 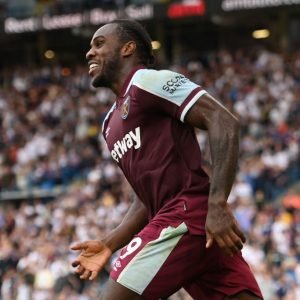 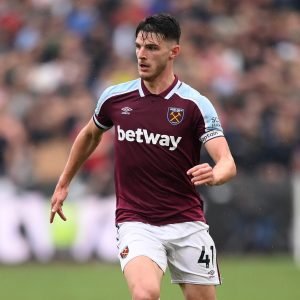