West Ham are believed to be ‘monitoring’ Slavia Prague forward Abdallah Sima ahead of a potential summer transfer swoop.

The Hammers have been perenially linked with the 20-year-old and could finally make the Senegalese ace a priority during the ongoing transfer window.

Irons’ boss David Moyes is in need of attacking reinforcements to offer competition and support to Michail Antonio – the only recognised senior striker in the squad.

According to a report from The Telegraph, as cited by West Ham Transfers on Twitter, Sima could be the chosen one.

The report also states a continued interest in Spartak Moscow midfielder whilst claiming a surprise move for 36-year-old Burnley defender Phil Bardsley could be on the cards.

Add to that four goals and one assist in 11 Europa League outings, the young frontman enjoyed a superb breakout campaign.

Having already burst onto the scene in a league that has treated West Ham well with the capture of Tomas Soucek and Vladimir Coufal, the Hammers would have little hesitation judging the Senegalese ace based on performances.

Valued at £9.9million and under contract until 2024 in the Czech Republic (Transfermarkt), it’s likely it would take offers upwards of £20million to prize Sima away. 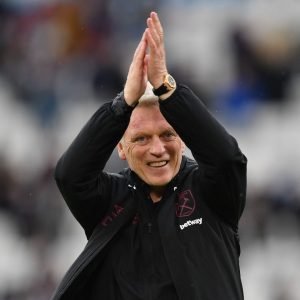 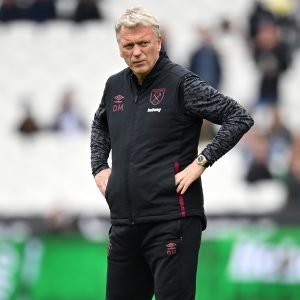