The 28-year-old has been nothing short of a revelation since arriving at the London Stadium on loan in February, scoring nine goals in 12 Premier League games.

As the seasons edges towards the finishing line, attentions have already started to turn towards where the attacking midfielder could be plying his trade next term.

Irons’ boss David Moyes has already admitted a desire to sign the loan star permanently, although they could face competition from Paris Saint-Germain, Real Madrid and Manchester United’s unwillingness to sell.

McAvennie regards Lingard as the ‘major signing’ needed in east London this summer but has admitted to This Is Futbol that the deal may prove difficult.

He was sitting on the bench at Manchester United. We’ve got him into the England squad, and for me, he’s a starter for the Euros. He’s enjoying life again, and I’m a great believer in, if you’re enjoying your surroundings you’re going to be better at what you do. I would like to think we’ve got a chance of signing him. That would be my major signing for the season if we can get him over the line. I’m sure they will be talking to him.

The Scotsman added that the apparent refusal to include a clause for a permanent deal may point towards the player seeing the Hammers merely as a ‘stepping stone’ for a big move.

Signing Lingard must be a top priority for Moyes at the end of the season along with a recognised striker.

The 27-cap England man has taken to life in east London remarkably well and could be about to play an integral part in firing the Irons to the UEFA Champions League.

Both the financial boost top-level European competition would give as well as the attached gravitas, could be enough to persuade the £13.5m valued star that West Ham is indeed the ideal long-term home.

How Much Should West Ham Spend On Jesse Lingard? 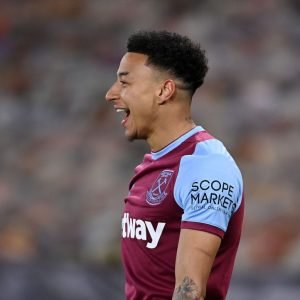 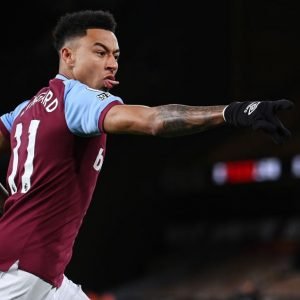 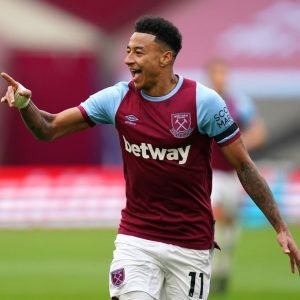