The 73-year-old was speaking to Sky Sports on transfer deadline day, as is becoming a de facto footballing tradition, as the former Irons manger had his brains picked for his comments on developments in football.

Unsurprisingly, Jim White quizzed Redknapp about his former club, with whom he is so closely associated, as to where he thought they would find themselves in the final Premier League table.

Having had a superb first half of the campaign, David Moyes’ side are dark horses for a European spot next season. The Irons are currently fifth in the Premier League table with 35 points from their opening 21 top-flight games and will look to continue that form against Aston Villa tonight.

Having agonisingly scraped a 16th-place finish last season, only the most fortuitous visionary would have foreseen the Irons smashing through the traditional ‘top six’ and mounting a serious European charge.

As a result, Redknapp was optimistic about where he felt the Hammers could finish this season – and why that may be the case, as he told Sky Sports [via TBR Football]: “The two Czechoslovakian boys have been outstanding, the right-back and the midfield player,” as he referred to Tomas Soucek and Vladimir Coufal.

“If they keep the squad fit, I think they’ll finish maybe seventh or eighth this year. David Moyes has done a great job there and they’ve recruited well which is good.”

Redknapp is right to pick out West Ham’s recruitment as a major factor in recent success, even if his geographical mishap obscures the panache of his argument. Never minding that Czechoslovakia dissolved in 1993, that should not take away from the fact that the Czech Republic duo of Soucek and Coufal have indeed shored up West Ham’s defence.

Soucek has even contributed seven league goals this season, adding aerial threat as well as commanding defensive abilities. That has provided a springboard for success this season as the Hammers seek to prove their former manager’s prediction correct. 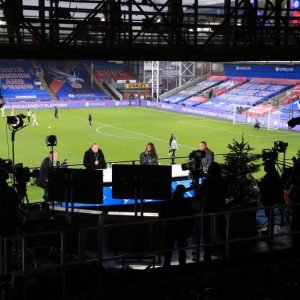 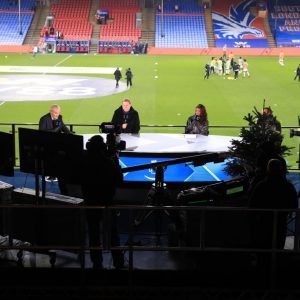