West Ham seem to be facing an uphill battle to bring Norwich City winger Emiliano Buendia to the London Stadium, with the Daily Express claiming [via Hammers News] that Arsenal lead the race for his signature.

Hailed as a ‘revelation’ by ex-Canaries striker Chris Sutton during Norwich’s ill-fated 2019/20 Premier League campaign, the Argentine was a reported summer target for the Hammers, but Moyes’ side appear unlikely to pursue their interest this window and fend off Arsenal.

Buendia was recently reaffirmed as Norwich’s main asset after reports claimed that Norwich want as much as £40m for their key man. The Gunners are reportedly lining up a player-plus-cash deal to take Buendia to the Emirates – a deal unlikely to be matched in terms of benefits to Norwich by the Irons.

Arsenal are said to have already held talks with the 24-year-old’s agent, but are put off by the Canaries’ asking price, with the winger valued at just £14.4m by Transfermarkt.

Buendia has been in scintillating form in the Championship this season, with seven goals and provided six assists in 19 league games helping Daniel Farke’s side to top spot as they look to bounce straight back to the Premier League.

Given Norwich’s push for automatic promotion and accompanying hefty price tag, it is unlikely that anyone will sign Buendia this month. Were the Irons to pull out the stops to sign the 24-year-old, it would likely be at an exorbitant premium.

Should West Ham sign Buendia for asmuch as £40m? 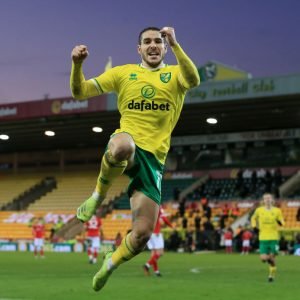 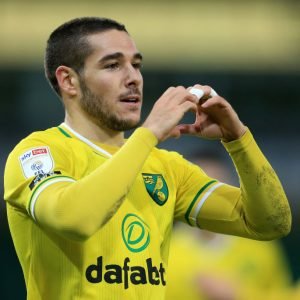