West Ham insiders Claret & Hugh have claimed the club will continue to scout the Czech Republic after the success of former Slavia Prague duo Tomas Soucek and Vladimir Coufal.

The report also states the Hammers missed out on a third summer signing from the 1.Liga club, failing to land centre back Michal Frydrych who since moved to Polish side Wisla Kraków.

The 30-year-old was believed to be one of the names on David Moyes’ defensive target list as the Irons scrambled around for reinforcements before the window closed, eventually landing Craig Dawson on a season-long loan.

With the January window around the corner during this truncated 2020/21 season, it won’t be long before the club will be able to delve into the market once more.

Following the impressive starts made by Soucek and Coufal, who cost a combined total of just under £20m (Transfermarkt), officials at the London Stadium are said to be ‘eagerly scouting’ clubs in the Czech Republic for their next potential target.

It is likely Moyes will be on the lookout for a long-term central defensive solution as well as a striker to challenge both Michail Antonio and Sebastien Haller.

Both Slavia Prague arrivals from the summer have slotted into life in East London nicely and the club would be wise to continue pursuing the country in the hope of landing another gem.

Whilst the pair had international pedigree to call upon, their respective moves to West Ham were their first ventures outside of their home countries for club football. Albeit Soucek’s switch was made permanent after enjoying a strong loan spell with the Hammers last season.

Have Vladimir Coufal And Tomas Soucek Been A Success? 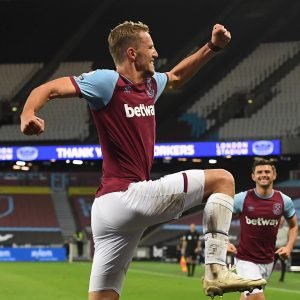 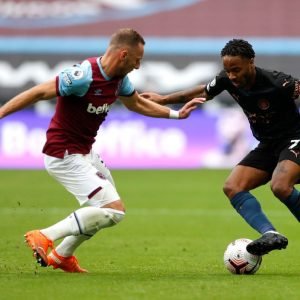